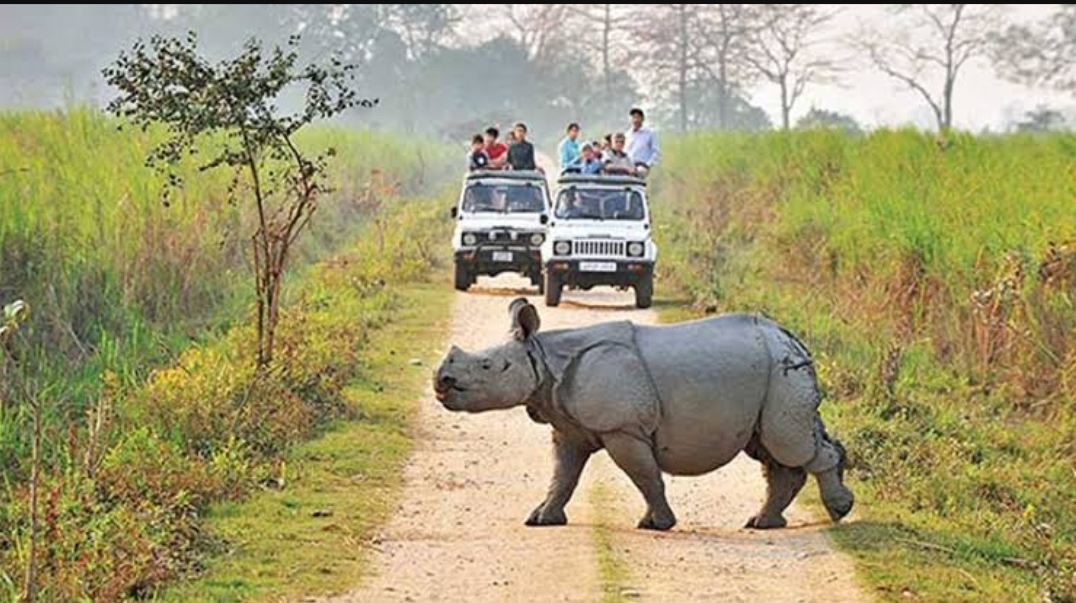 The Hon’ble Prime Minister of India, Narendra Modi today lauded efforts of the people of Assam after the state reported zero incidents of rhino poaching in 2022. Sharing a tweet by Assam CM Himanta Biswa Sarma, Modi said, ,” This is great news! Compliments to the people of Assam, who have shown the way and been proactive in their efforts to protect the rhinos.”

Earlier, CM Sarma had said that Assam has now become “a safe abode for rhinos”. Speaking to media personnel, Dr Sarma had said, “2022 was a landmark year, probably after 25 years not a single case of rhino poaching was reported whether it be in Kaziranga, Orang, Manas or Pobitora National Parks. There has been a significant decrease in cases of rhino poaching although there have been remote cases of one or two incidents”.

Special DGP of Assam, GP Singh, shared data of the landmark drop in the number of rhinos killed in the state and said, “Our efforts against illegal rhino poaching have yielded good results. Last year in 2022, not a single rhino was killed by poachers in Assam. The last such incident happened on December 28, 2021, in Hilkund, Kohra under the Golaghat district. Our efforts against poaching will continue.” The Assam government, in conjunction with the state’s forest officials, made remarkable progress in keeping rhino poachers in check and ensuring utmost safety for the endangered species. In September 2022,a stockpile of 2,479 rhino horns were burnt to send a strong message to poachers that don’t attach any medicinal or monetary value. According to the most recent census data released by the national park management, Kaziranga National Park is now home to 2,613 rhinos, and their numbers are growing.