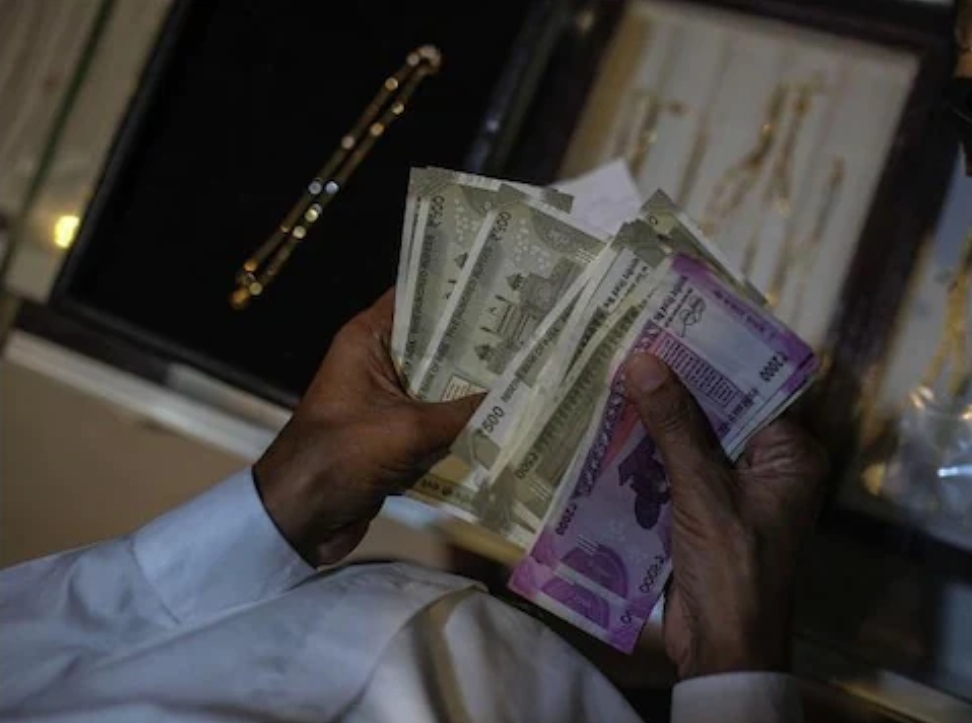 The Tripura state government has declared a 12% Dearness Allowance and Dearness Relief (DR) for its employees and retirees in advance of the Assembly election.On December 27, Chief Minister Dr. Manik Saha addressed a news conference and announced that the state government had updated the pay scales from January 2018 based on the 7 CPC Pay matrix. After that, starting on July 1, 2022, the government will start paying its employees and pensioners up to 8% DA and DR.”The state administration has proposed issuing further DA/DR payments at a rate of 12% with immediate effect beginning in December 2022, despite the very significant resource crisis.

Following the release of this 12% instalment of DA/DR, the full release of DA/DR is scheduled for December 2022 to 20%.The rise in DA/DR installments will assist 1,04,600 regular employees and around 80,800 pensioners, according to Finance Minister Jishnu Dev Varma, who was also present at the press briefing.The State Government has also made a significant decision to significantly raise the compensation for the laborious work performed by the DRWS/MRWS PTWs/Contingent etc. workers. Their compensation or salary have increased by more than 50% compared to the previous rate, he claimed.Dev Varma added that this rise in monthly pay will assist over 8600 DRW, contingent, monthly-rated, part-time, etc. employees.

More than 1,94,000 people and families in the state will profit from both of these government measures, which will add an additional amount of about Rs. 120 Cr per month and Rs. 1440 Cr annually into the hands of employees and retirees, he claimed.”We want as many individuals as possible to benefit. And every programme of our government uses the same approach while moving in that direction. We want this choice to serve as the government’s gold standard, he continued.