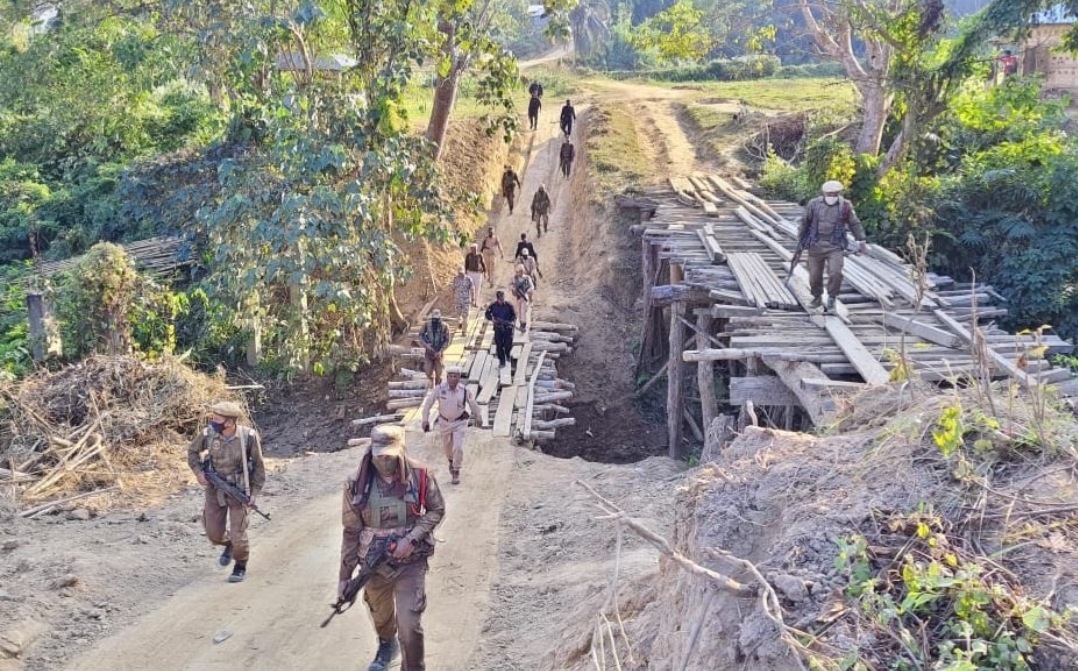 After Mizos allegedly cut down trees on Assam soil in the Hailkandi district on December 27, tensions were high along the Assam-Mizoram border.Gaglachera, in the Hailakandi district, is the location where the incident is said to have occurred. Mizos are said to have crossed the border into Assam and cut down trees there.To evaluate the situation, representatives from the forest department arrived on the spot.There are 164.6 kilometres of shared border between Assam and Mizoram.Since the two colonial demarcations in 1875 and 1933, the border dispute between the two neighbouring states has been a persistent and challenging issue.Since August of last year, the two states have held five virtual meetings and two rounds of negotiations.They have vowed to maintain harmony and use dialogue to resolve disputes.The chief ministers of the two states met separately in New Delhi in November of last year and September of this year in an effort to amicably resolve the thorny border conflict.