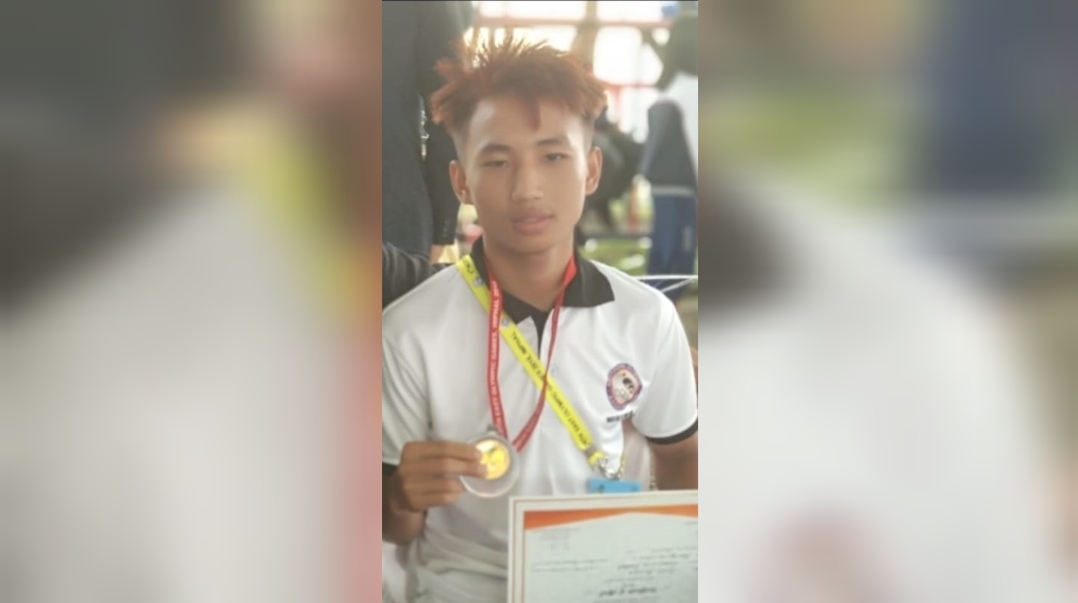 In a tragic incident of a road accident at Jorabat on the Assam-Meghalaya boundary on 23 December,Arunachal Pradesh lost a prominent boxer.He was a student at USTM, Shillong. Mourning the sad demise of boxer Techi Maniya, the Arunachal Amateur Boxing Association (AABA) said that his premature demise is a great loss for the state.

The incident came at a time when Maniya was gearing up to return to boxing after three years of study.He won a bronze medal in the first North East Olympic Games, which was held in Manipur and also won gold medals in state-level boxing championships and had participated in the schools games and national boxing championships.Meanwhile, AABA general-secretary Teli Kahi, who is also the chairman of the Ganga Boxing Club (GBC), has announced that the GBC will be named after Techi Maniya.