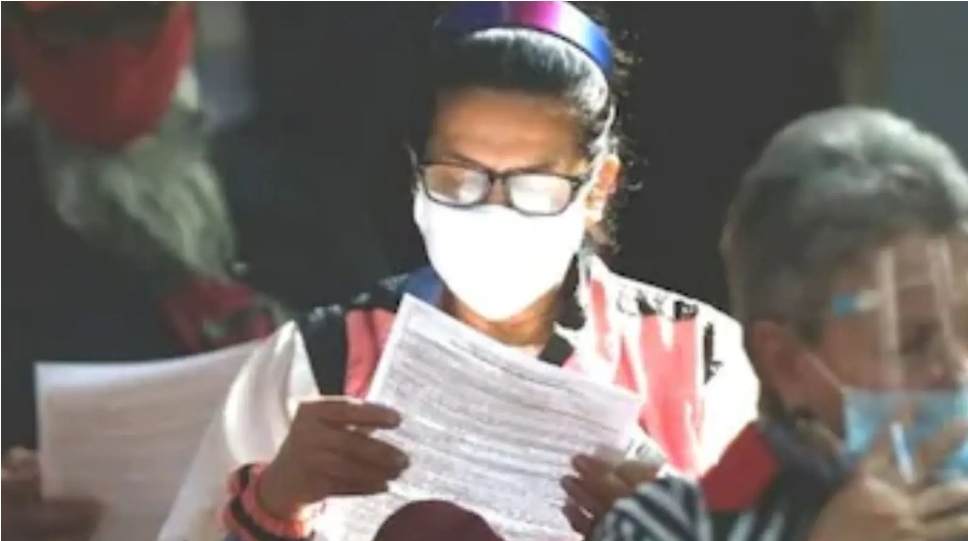 The All Nyishi Students’ Union (ANSU) on Friday declared a 12-hour capital bandh on December 27 in response to the state government’s alleged inaction over its 13-point charter of demands regarding the APPSC paper leak scandal.The union is calling for the immediate detention of former APPSC Chairman Nipo Nabam and other commission members, as well as the immediate dismissal of all government employees involved in the scam.

It also wants all exams to be declared invalid until the investigation is complete and the inclusion of candidates in the examination standard operating procedures.The ANSU also supported the candidates’ demands that the UPSC hold civil service tests, Mudang Yabyang, a PwD candidate receive justice, and that whistleblower Gyamar Padang be rewarded.

Rahim Yangfo, vice president of the ANSU, asserted during a news conference at the Arunachal Press Club that the government has not addressed the complaints raised by the ANSU and the Pan Arunachal Joint Action Steering Committee over the APPSC debacle.“Taking cognisance of the government’s lackadaisical attitude towards the infamous fiasco, the ANSU has resolved to declare a 12-hour capital bandh on 27 December, 2022,” Yangfo said.“Unless the government addresses our grievances properly or satisfactorily, the ANSU won’t back down and we will continue with our phase-wise stir,” he added.

The Chief Minister Pema Khandu-led administration had already resolved to launch a departmental enquiry into the case during the 27th cabinet meeting on Wednesday.The cabinet decided to expedite the SIC and CBI’s ongoing inquiries. It was also determined that the state administration would request that a court be established solely to handle the case from the high court.Additionally, the state government has made the decision to establish guidelines for the immediate implementation of a “Whistleblower Act” in the state and to establish a grievance cell at the APPSC for the purpose of more quickly and effectively resolving the grievances of candidates as well as those of all other stakeholders.