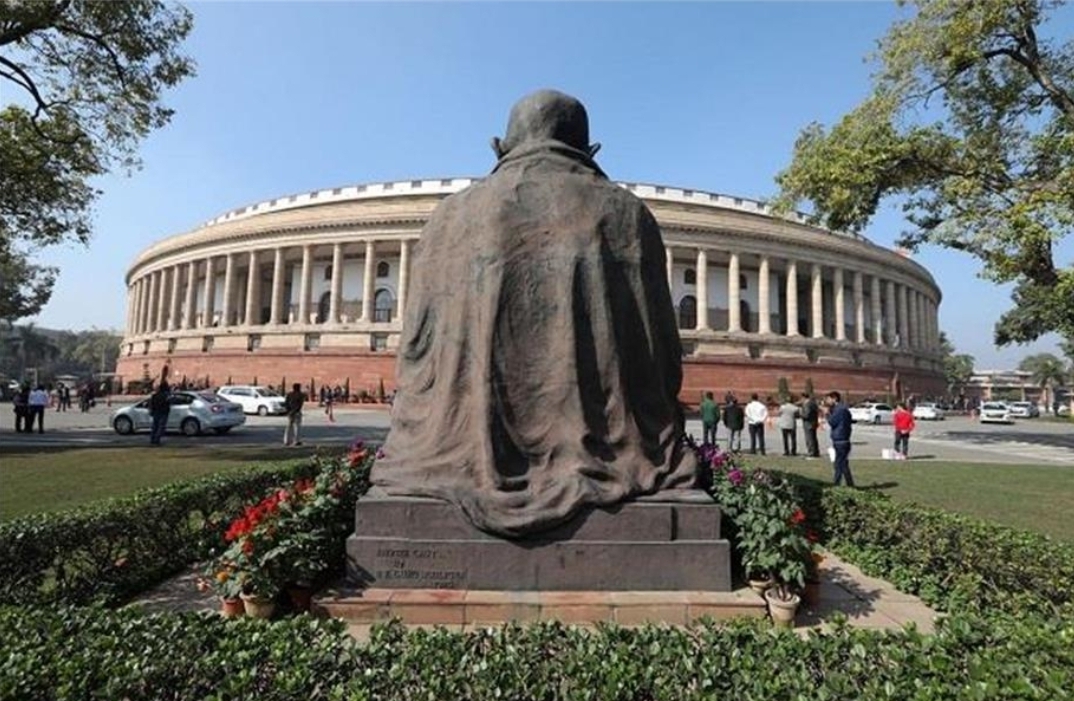 Both The Rajya Sabha and Lok Sabha of Parliament were adjourned indefinitely on Friday morning, a week ahead of the schedule. The Winter Session started on December 7, was to otherwise end on December 29. However, a decision was taken in the Business Advisory Committee chaired by the Speaker of Lok Sabha and comprising representatives of the government and various parties to curtail the session.

The winter session that began on December 7 saw heated debates over China’s misdemeanor in Tawang in Arunachal Pradesh, with the Opposition taking on the Centre over the lack of a discussion on the matter and deeming it a national concern.The session also saw amendments to the Constitution Scheduled Tribes (Order), 1950, being passed, among others. Some of the other Bills that were passed are the Wild Life (Protection) Amendment Bill, 2021, the Energy Conservation (Amendment) Bill, 2022, and the Anti-Maritime Piracy Bill, 2019.