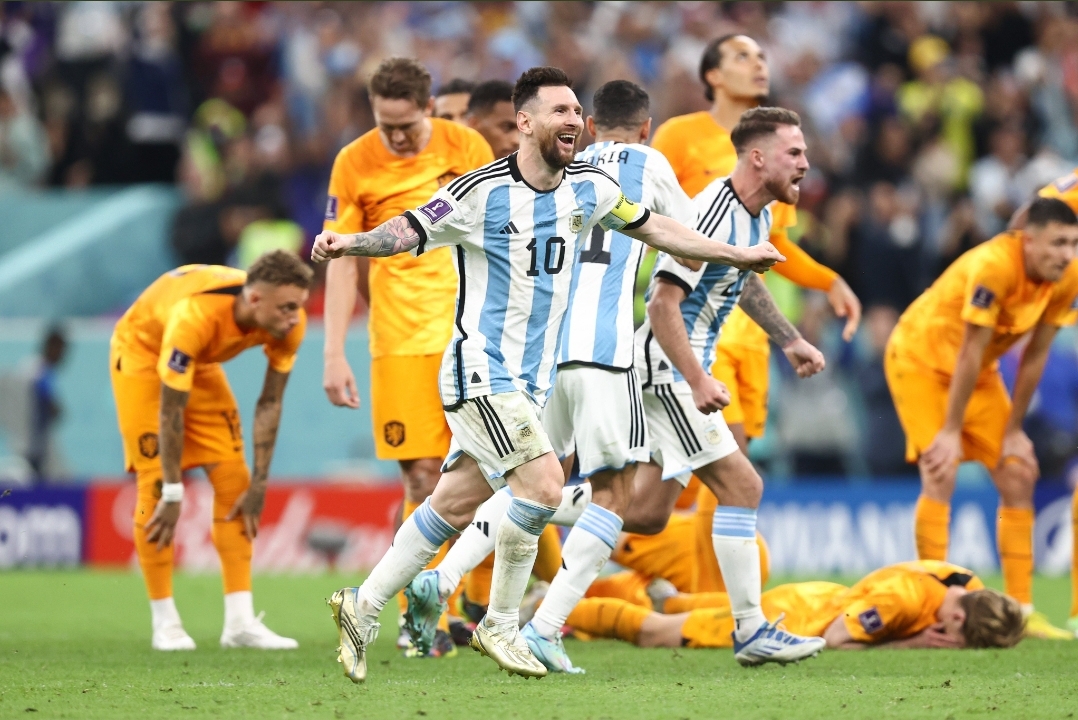 22nd FIFA, 2022 World Cup is taking place in Qatar From November 20th to December 18th. It is the first Word Cup to be held on Arabs land and second held entirely in Asia after 2002 Tournament is South Korea and Japan.

At an estimated cost of $200 millions it is the costliest Football tournament ever held in any county.

It is held among 32 teams. In the first round of tournament finals, the teams competed in eight round robin groups of four teams of four points with top two teams proceeding to the next stage. This 16 teams gets in the knockout stage where three rounds of Play get to decide which teams will play the finals to be held on 18th of December at Lushail Stadium.

Currently, the quarter finals are taking place where two of the strong countries entered their names into the semi finals. Croatia winning against Brazil and Argentina against Netherlands. Both the teams will have a face off on 14th of December to make an entry to the finals. Today Morocco will face Portugal in the 3rd quarter finals tonight and England will face France tomorrow in the final quarter final match

Which two teams do you wish to see in the final? Do let us know in the comments section.