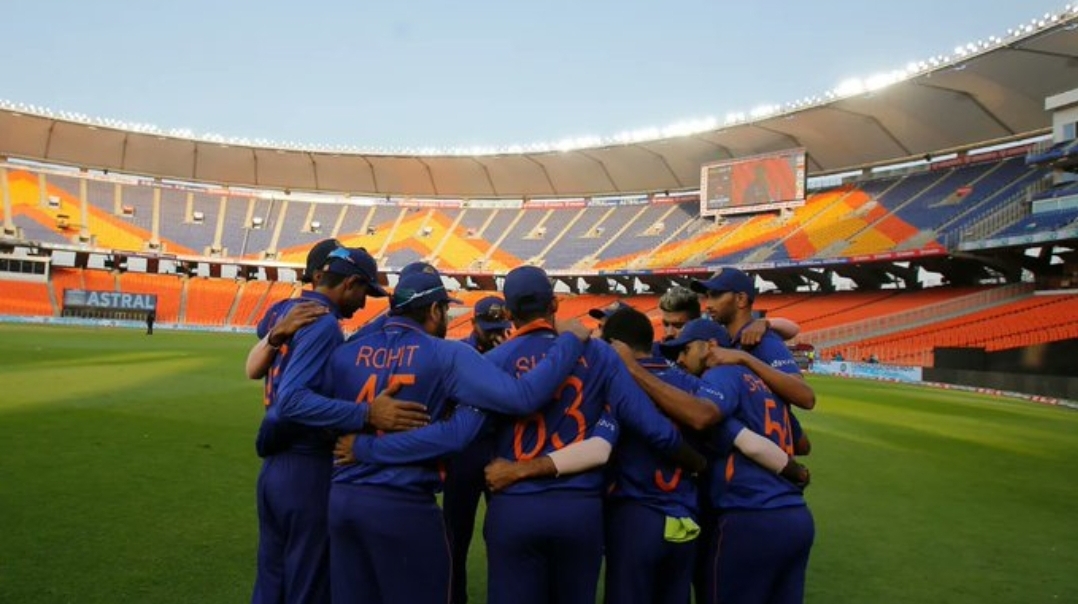 The Board of Control for Cricket in India(BCCI) on Thursday (8th December,2022) announced India’s schedule for the upcoming white-ball series against Sri Lanka,New Zealand and Australia,which is set to commence from January 3rd ,2023.India’s 2022-23 international home season will start off with a three-match ODI series against Sri Lanka. The Barsapara stadium of Guwahati is also set to host the 1st ODI match between India and Sri Lanka scheduled on 10th January,2023.

The Australia tour of India for the prestigious Border-Gavaskar trophy will commence from the 9th of February,2023. India will face off against Australia in a series of four test matches ,which will come to a close on the 13th of March, 2023. These four matches are crucial for both India and Australia’s chances to make it to the World Test Championship finals next year in Lord’s. Australia will be touring India for a test series for the first time since 2017. This will be the final edition of the Border-Gavaskar trophy, as per BCCI’s statement on their official website. The tour will be concluded with a three-match ODI series spanning from the 17th to the 22nd of March,2023.