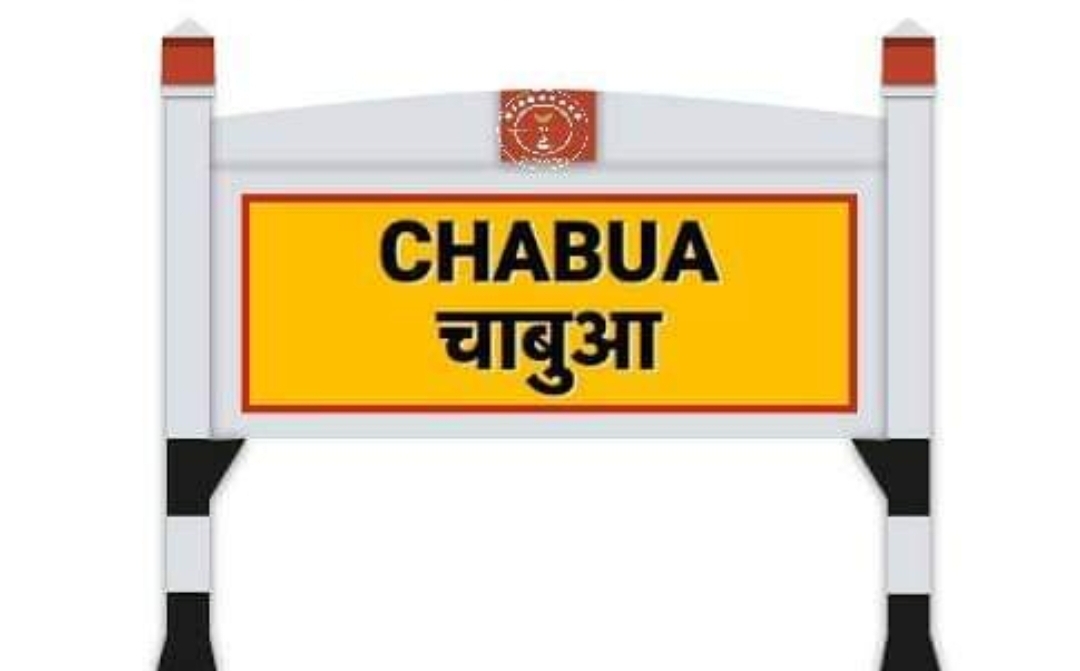 Chabua came in existence in the year 1823. Many poor Indian labourers were taken by force to work in some plantation and in an unknown place. These poor labourers were unaware of the farm and the plantation they were made to work for, but these labours were also surprised on the Britishers crazy behaviour for giving such importance to this wild plant, when these awestruck labourers asked, the Britishers said “they were working for the plantation of sowing the wild plant “ which they called “CHA” –“TEA” and “BUA”—“SOW”. Hence the place got its name “CHABUA”.

In the early 1820 the British found Chabua, as the first place to cultivate tea. After an extensive research on the geographical and climatic condition around the country , they finally zeroed in on Chabua to be the best suitable cultivation land based on the mathematics of tea growing.In the 1823, the British East India Company began large-scale plantation of tea in Assam, India of a tea variety traditionally brewed by the Singpho tribe.

In 1826, the British East India Company took over the region from the Ahom kings through the Yandaboo Treaty.In 1837, the first English Tea Garden was established at Chabua in Upper Assam, in 1840, the Assam Tea Company began the commercial production of tea in the region, run by indentured servitude of the local inhabitants.

Beginning in the 1850s, the tea industry rapidly expanded, consuming vast tracts of land for tea plantations. By the turn of the century, Assam became the leading tea producing region in the world. In the mid 1820’s first shipment from Boston came to India. It was a trade affair which who knew would later turn into a massive National Beverage consumed in every household.

Robert Bruce, an official of the British empire, who is credited with the discovery of tea in Assam in 1823, gave publicity of the existence of the plant, the leaves of which were boiled to prepare the tea. This lead to identification of land which was suitable for tea cultivation. They found the North-East river Delta region to be fit for Tea cultivation.In the mid 1820’s the first shipment of Tea from Assam went to London. Here the tea produced in India was consumed by the Elite Class in Britain. Tea was not available to the masses for a long time. Tea was associated with the higher class and there was a new trend called the ” High Tea Party” that started with tea consumption.