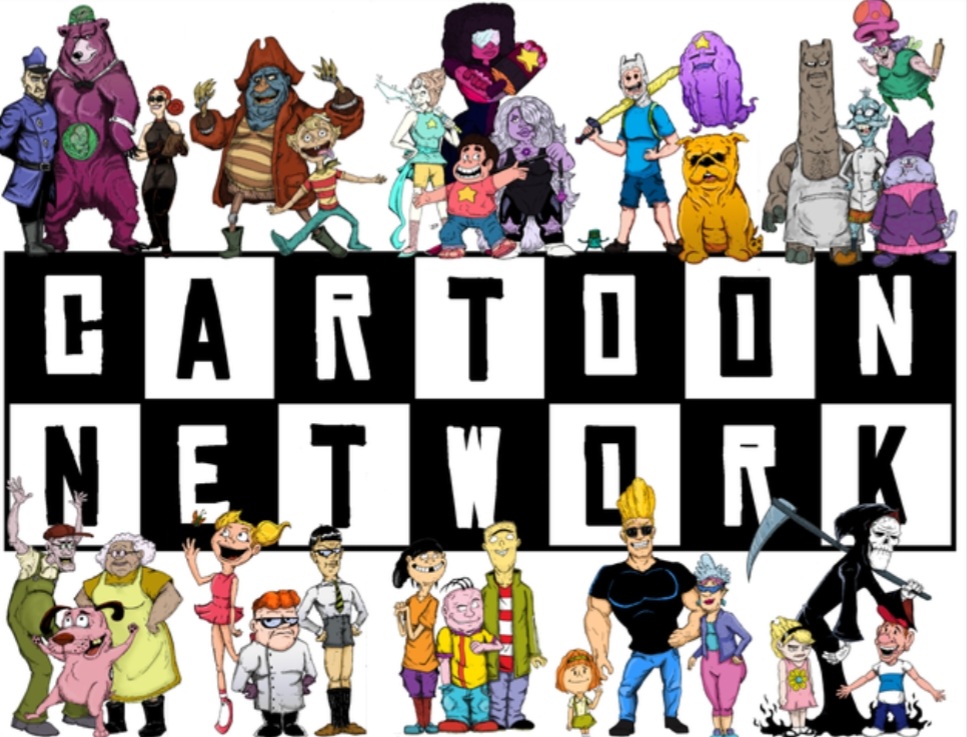 We will need to make a forever goodbye to one of the most favorite shows of our childhood “Cartoon Network” as Warner Bros pulls the plug.

After 30 years of unlimited entertainment with its various shows, the CEO David Zaslav’s organizational restructuring is likely to destroy Cartoon Network and reduce it to a shell and merge it with Warner Bros.

As Warner Bros concentrating on newness or can be said as revitalising an old IP. As said by the television CEO Channing Dungey, the company’s intention to combine Warner Bros. Animation and Cartoon Network Studios may have far- reaching effects than originally expected.

The two animation channels would collaborate with the development and production teams which is not a good news for the channel ‘Cartoon Network’, as it has already been a highly produced unique IPs for many years.

As per the report, the discovery’s decision was to terminate 82 workers and cut 44 unfilled jobs from its television division.