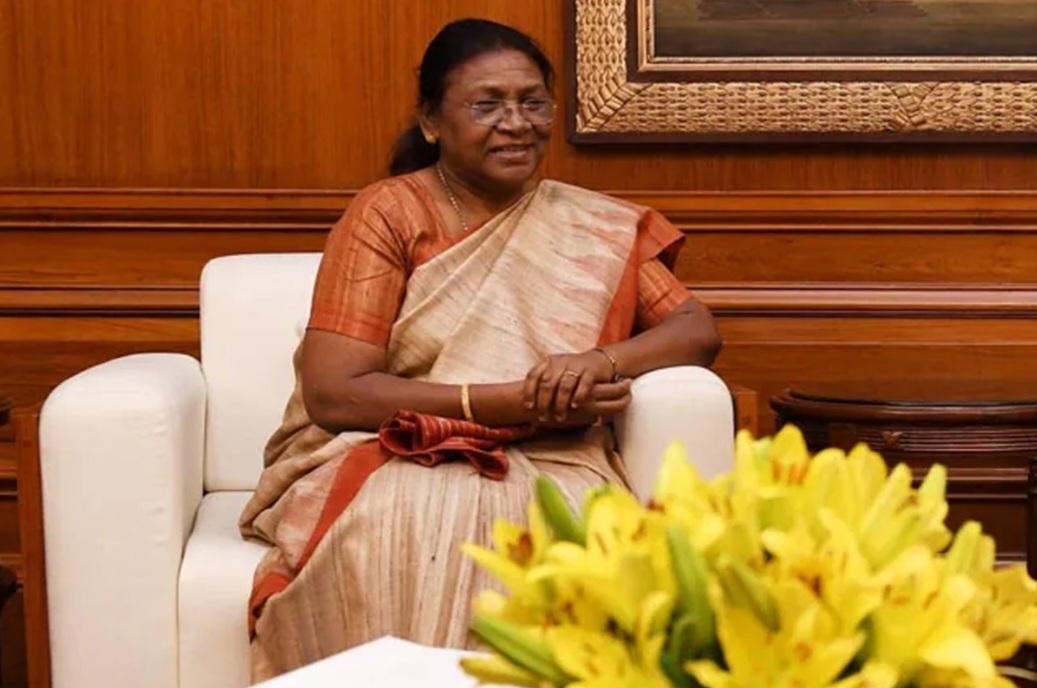 President Murmu will land at Guwahati airport at 1 pm on 13th October, 2022 and will head straight towards the virtually organised program to be held at IIT, Guwahati where she will inaugurate and lay the foundation stone for several projects. Those include – Superpower facility Param Kamrupa and the facility for the design and development of the high – power microwave components at IIT, Guwahati; the inauguration of the Dhubri Medical College; Zonal Institutes of National Institute of Virology at Dibrugarh etc. Later the evening, President Murmu will also attend a civic programme which is to be held at Assam Administrative Staff College, Guwahati.

Moreover, President Droupadi Murmu will attend the Kamakhya Temple in the morning of 14th October, 2022. Later the day is scheduled to be followed by a virtual program which will be held at Srimanta Sankardeva Kalakshetra where the President of India will lay the foundation stone of Anganwadi centres with modern facilities, 100 model secondary schools in tea garden areas, two highway projects and a cargo-cum- coaching terminal at Aghtori in Guwahati and flag off of a train from Guwahati to Lumding up to Shokhuvi in Nagaland, Mendipathar in Meghalaya.

As per the report, President Murmu decides to take part in several government programs in her two days visit to Assam.