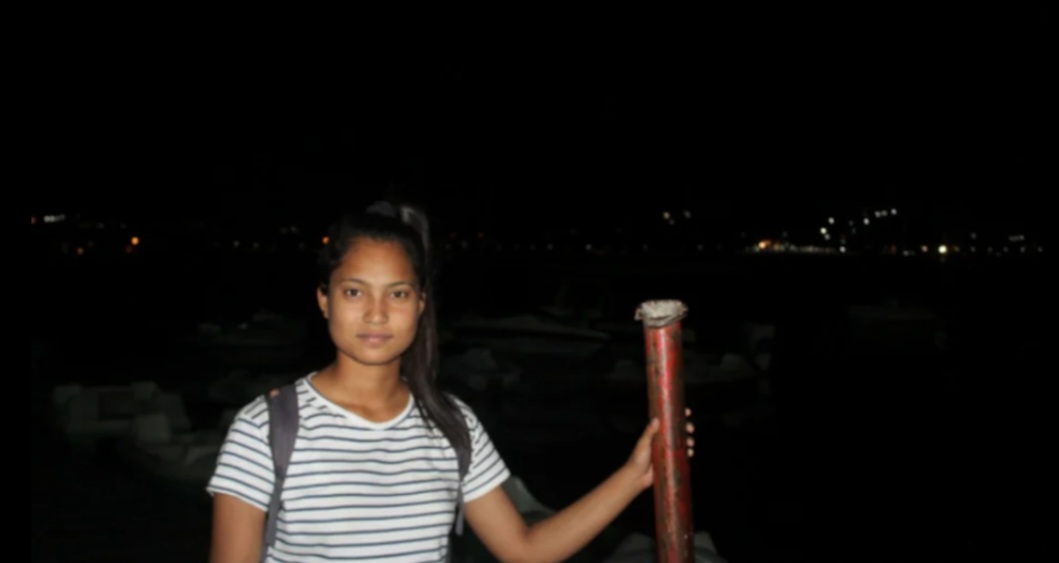 Deepshika Hazarika, a mountaineer of Guwahati’s Rajgarh went missing during the training programme by the Nehru Institute of Mountaineering.

The members of the team of trainee mountaineers were hit by the Avalanche which occurred during 8:45 am on Tuesday. After days of searching, the bodies of 29 mountaineers along with Hazarika’s body were found under the snow and was rescued.

The family members of Deepshikha have reached Uttarakhand and will be back with her corpse after the postmortem.

Moreover, as per the report, some bodies are still missing and hence the multi agency search and rescue operation is still underway at the Avalanche hit location.