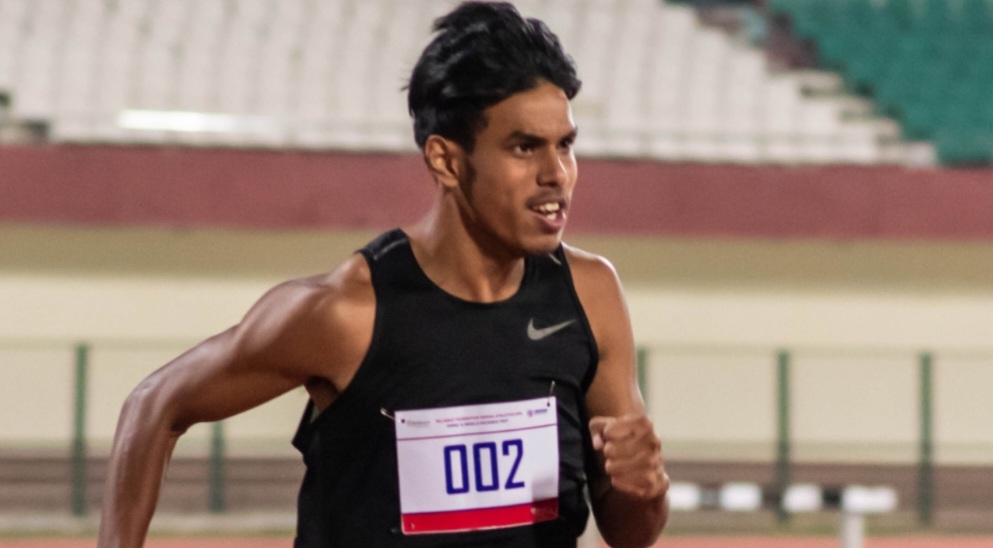 Amlan got his training in Bhubaneshwar while his family is based in Hyderabad. Borgohain stated that his mother watched his events on TV at home and it would have been a proud moment for his family. Amlan added that he don’t put a limit on himself and he’ll go where god takes him and will also just do his work and execute his race and rest depend on the mighty.