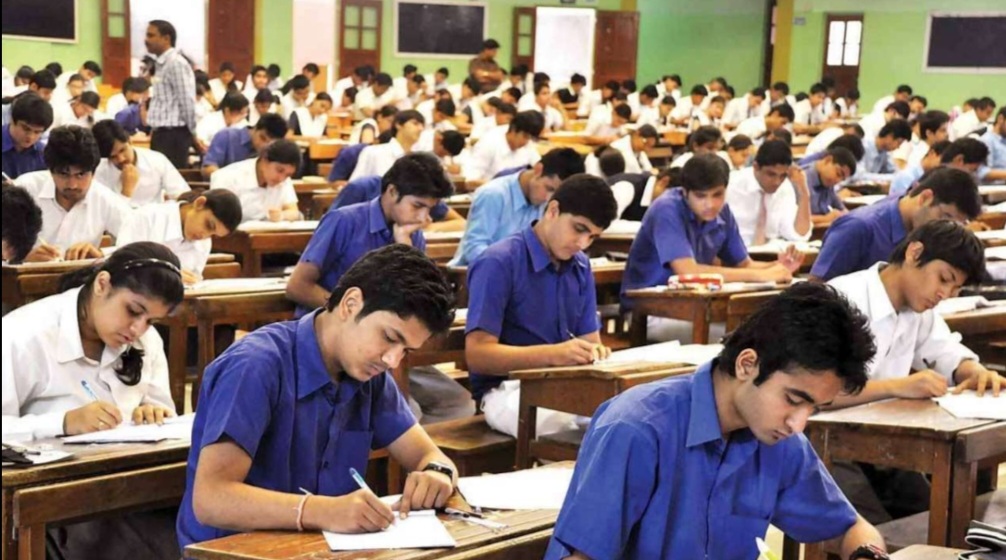 The education system of Assam earlier was fully based on merit but due to several factors in the past few years the system of pass – fail has been withdrawn. But, in order to bring back this system again, the Education Minister of Assam, Ranoj Pegu held a state cabinet meeting in Guwahati.

The meeting was organized to re- start the education system again on merit basis and hence make a pass – fail system. There will be a conduct of the annual examination for the students of class 5 and 8 of all the schools in the state and whoever fails in the examination will be given an opportunity for the duration of 2 months after which a re- examination will be taken. But, if the student remains unsuccessful in the second attempt too, he/ she will have to remain in the same class for another year.

This system has been made to regulate education on a fully merit basis. He also added that the absence of the pass – fail structure in the lower or primary level has adversely affected the education system and so why the government of Assam has decided to kick off this from the school level.