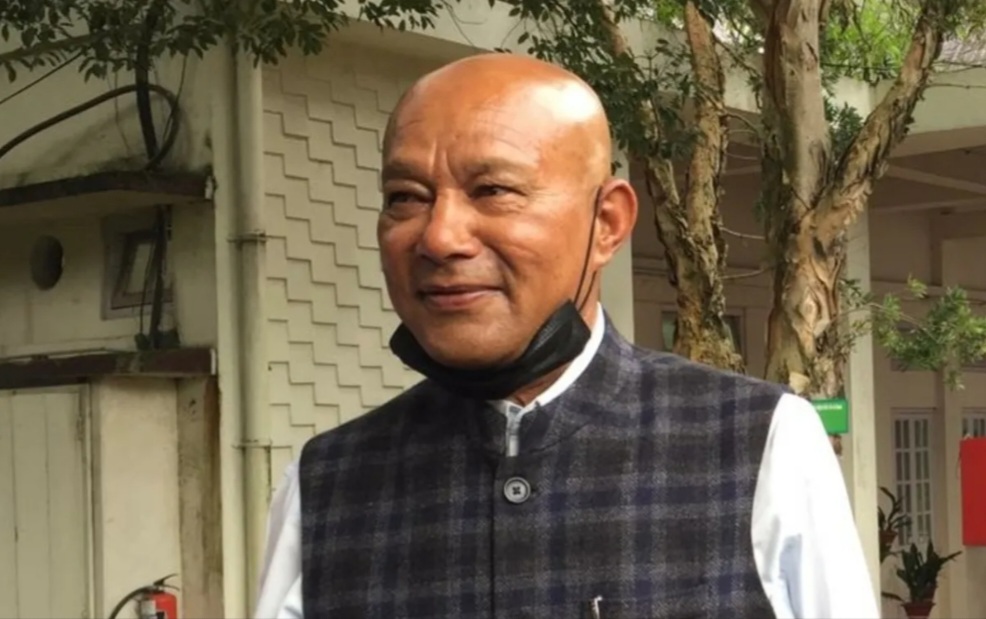 Added to this, Shullai said that the BJP will not withdraw from the alliance, and will complete its stipulated term in the coalition.