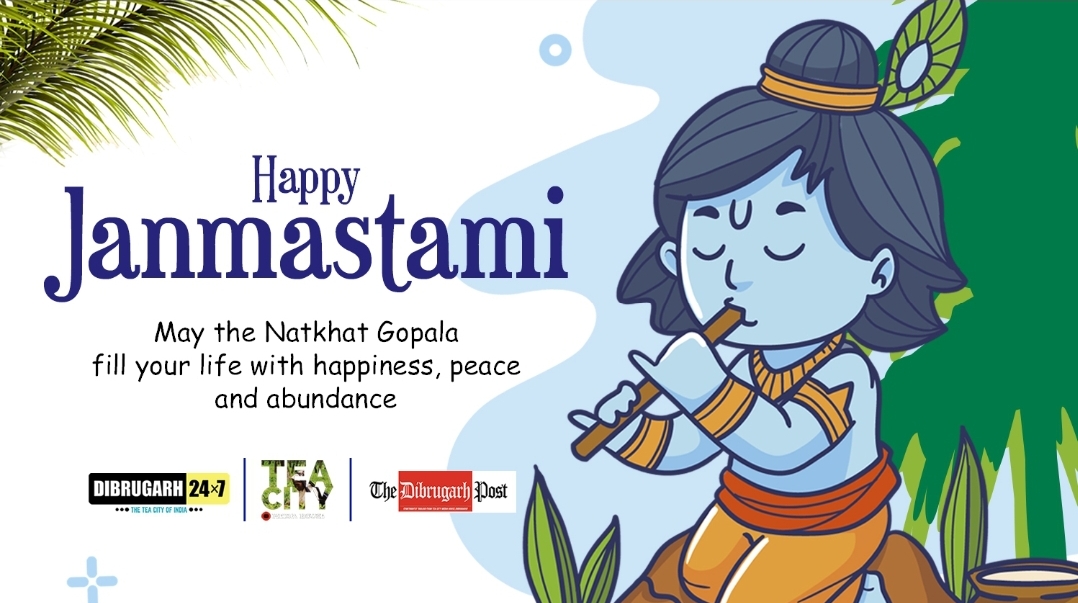 The birth anniversary of Lord Krishna is celebrated as Krishna Janmasthami or Janmasthami . According to Hindu mythology , Lord krishna is the eight incarnation of Lord Vishnu and the most powerful one .

Krishna Jamnasthami is considered to be one of the auspicious Hindu festival celebrated every year all around the country . It is believed that Lord Krishna was born to free the world from evil power. It is mainly celebrated at Mathura and Vrindavan , where Krishna grew up along with the other parts of the country. The celebration take place during mid-night because Lord krishna was born at night.

On the eve of Janmasthami , people decorate their houses with flowers and lights , different rituals are performed . Some of the events like Dahi-Handi is performed in many states and is considered to one of the important event of Janmasthami. Dahi-Handi is an earthern pot filled with yogurt (curd ) hung at height . People compete with one another to break this handi . While in some other parts Raas leela are performed . Hence Krishna janmasthami is one of the most joyous festivals in Hindu .