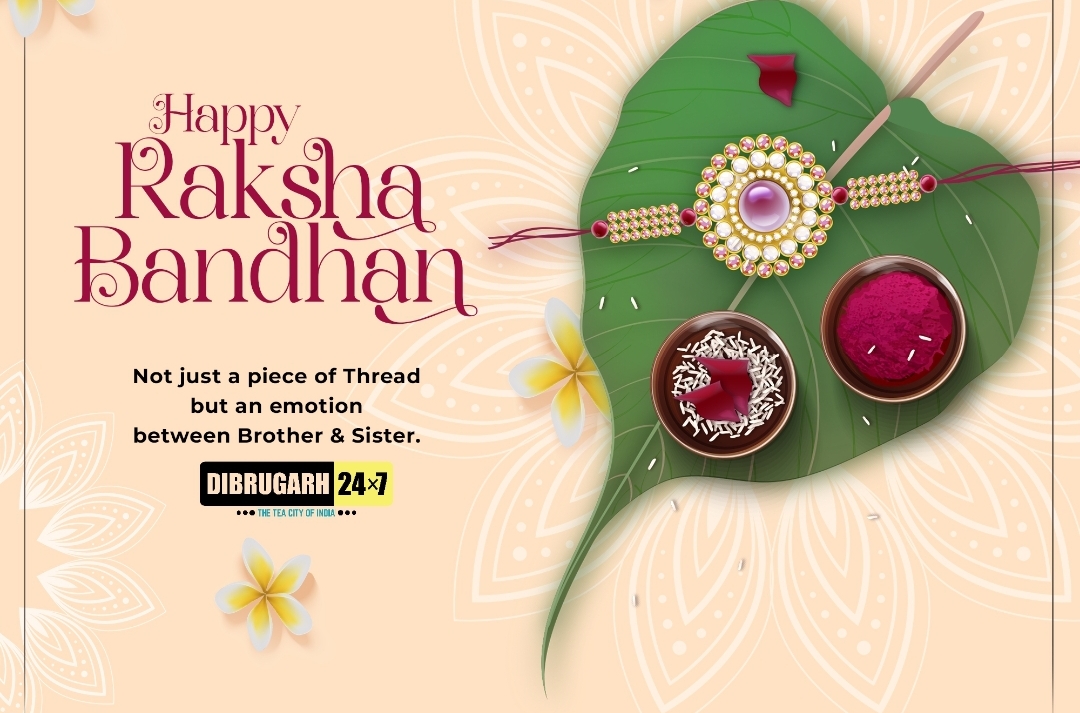 On the day of Raksha Bandhan, according to the Hindu tradition, the sister ties the Rakhi on their brothers’ hands. This Rakhi marks safety and the promise of loving each other till eternity. With this, the sister prays for longevity and protection of the brother, and the brother showers her with gifts and care.

This is one of the most special Hindu festival which is celebrated in India to symbolize the love between a brother and a sister. The occasion of Raksha Bandhan is celebrated on the full moon day of the Hindu luni-solar calendar in the month of Shravana which typically falls in the August month