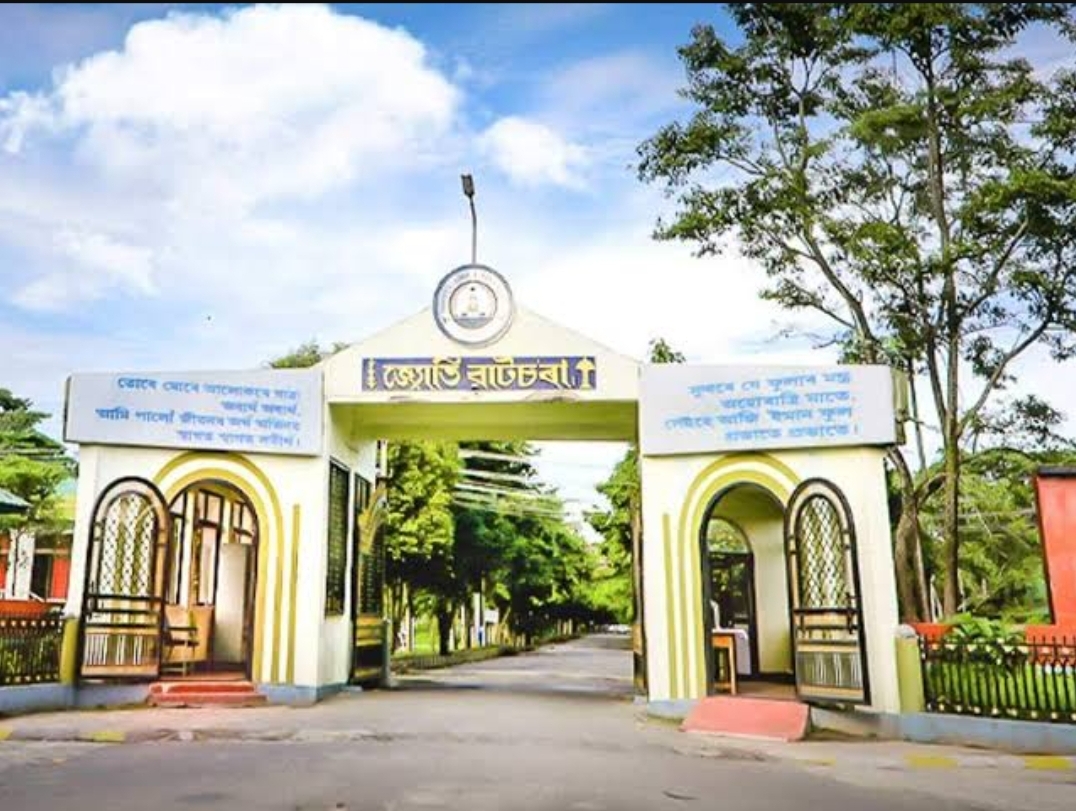 The family and friends of Late Ranjit Kumar Dutta, former CMD of Oil India Limited and the first MD of Numaligarh Refinery have instituted an endowment fund worth 10 lakhs INR at Centre for Management Studies, Dibrugarh University. This is the single largest endowment instituted in Dibrugarh University till date. The endowment fund will be used to organize an annual leadership lecture in memory of the Late R K Dutta who as the CMD of Oil India Limited was instrumental in sanctioning 3.6 crores INR in 2006 for the construction of the CMS Academic Block and the Maniram Dewan Boys’ Hostel at Dibrugarh University.

The inaugural leadership lecture under the endowment is being organized on March 14, 2022 which will have Mr. Manoj Jain, CMD of GAIL (India) Limited and Mr. M S Rao, IAS (Retd.), former Chief Secretary of Meghalaya in attendance as the Chief Guest and Keynote Speaker respectively. Both the guests have an impressive track record as leaders in their respective fields. The leadership lecture will be attended by officials from all the PSUs of the Oil and Gas sector operating in Upper Assam, viz., Oil India Limited, Oil and Natural Gas Corporation, Numaligarh Refinery Limited, Digboi Refinery, Brahmaputra Cracker and Polymer Limited apart from students and staff of Dibrugarh University and other leading citizens of Dibrugarh. The lecture will be streamed live on youtube.com/cmsdu