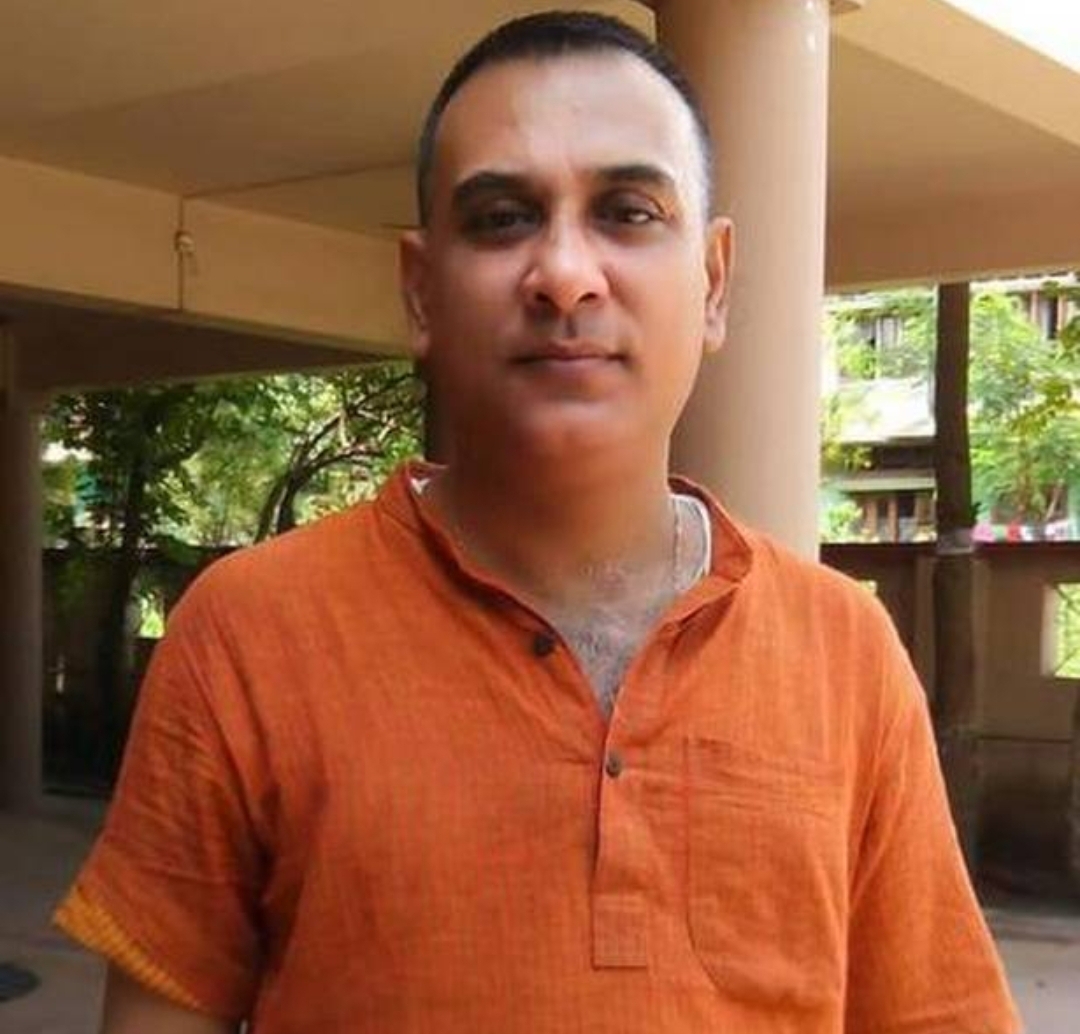 An Assam-based scholar who won the Sahitya Akademi prize for translation in 2020 set a “record” by being the only speaker in a year-long series of 100 talks on Indian culture.Diganta Biswa Sarma, president of the governing body of Guwahati Commerce College, delivered these lectures in Assamese, Bengali, and English.

The lecture series is based on the philosopher Sri Aurobindo’s cultural work “The Renaissance in India and Other Essays on Indian Culture.” Mr. Sarma won the Sahitya Akademi Prize for translating this novel into Assamese.He said that no one before him in the 200-year history of contemporary Indian universities had accomplished such a feat in only one year on the same topic in three languages.Assam University’s Center for Human Development Studies has asked him to offer a series of 150 lectures over the course of a year beginning in February.

The series aims to comprehend the global message of the Bhagavad Gita via the lens of Sri Aurobindo.  In February 2022, he has been invited to a similar series of 150-session talks at the Guwahati Indian Institute of Technology.Diganta Biswa Sarma entered the government service after qualifying in the Assam Public Service Commission’s combined opposition, but quit in January 2012 to pursue his scholarly pursuits. His current research interests include spirituality, yoga, and Indian culture.