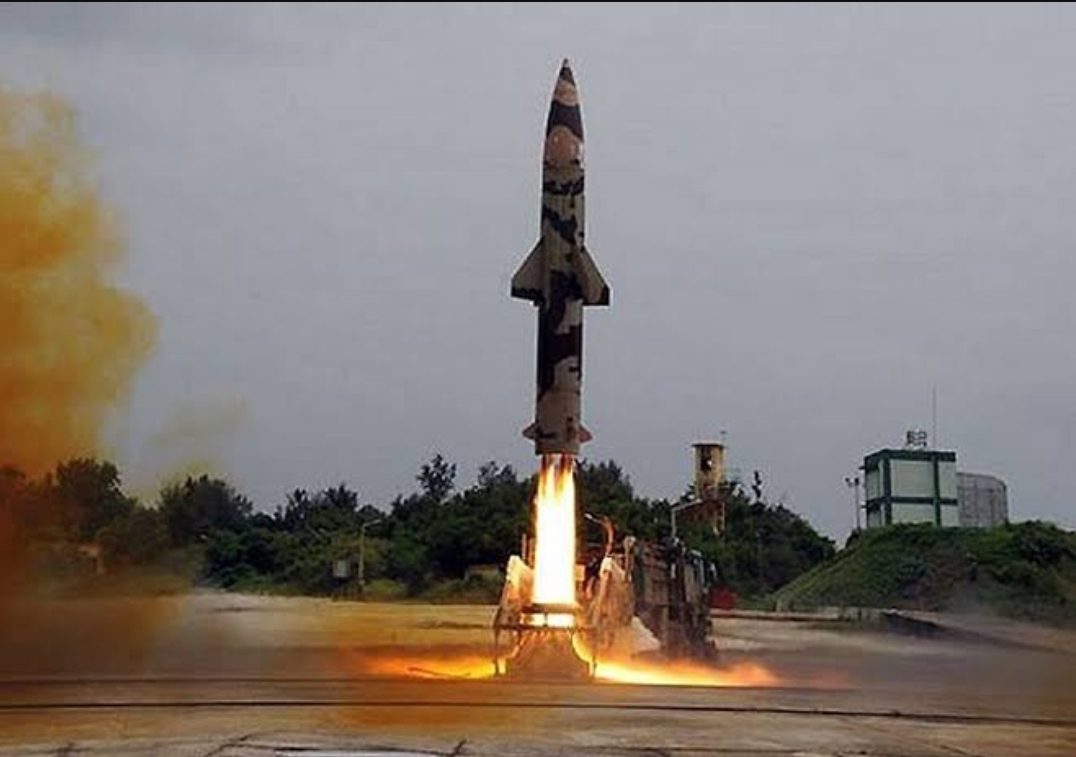 The indigenously designed surface-to-surface missile ‘Pralay’ was successfully tested for the second time off the coast of Odisha on Thursday, according to the DRDO.Flight tests of a ballistic missile produced by the Defence Research and Development Organization were successfully completed on two consecutive days for the first time, according to the report.The missile, which was launched from APJ Abdul Kalam Island, accomplished all of the mission objectives, according to the DRDO. “In today’s launch, the ‘Pralay’ missile was tested for bigger payload and different range to demonstrate the weapon’s precision and lethality,” it claimed.

On Wednesday, India successfully executed the missile’s first flight test. According to the defence research organisation, the second launch was observed by all range sensors and equipment, including telemetry, radar, and electro-optic tracking systems placed along the eastern coast, as well as downrange ships positioned near the impact pointPralay’ has a range of 150 to 500 kilometres and is propelled by a solid propellant rocket motor and other cutting-edge technology. The missile guiding system incorporates cutting-edge navigation and integrated avionics.Defence Minister Rajnath Singh commended the DRDO and related teams for the successful launch of the new surface-to-surface missile on consecutive occasions.