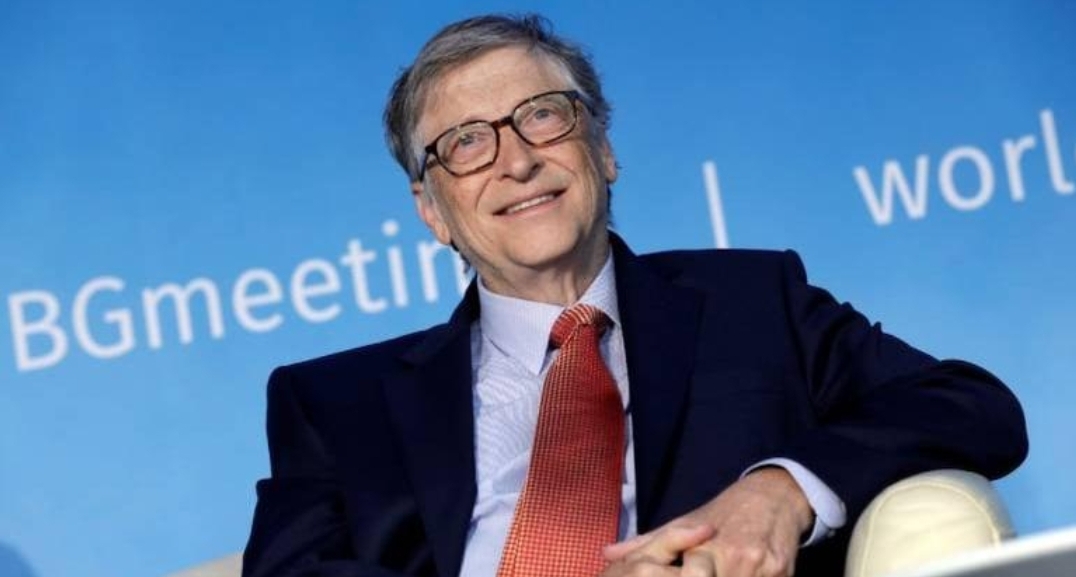 Bill Gates said in a series of tweets late Tuesday that he plans to cancel most of his holiday plans and that the United States “could be entering the worst part of the pandemic.”

The billionaire and Microsoft co-founder asserted that the Omicron variant is spreading faster than any virus in history, but the big unknown is how sick the Omicron variant can make you. Gates predicts that the wave will last three months in the United States. Bill Gates has been working to close the vaccine gap through the Bill & Melinda Gates Foundation, noting that far fewer people in low-income countries have received Covid-19 vaccines. In an October CNN opinion piece, he stated that the gap will become more difficult to close because the world’s wealthier governments are stockpiling extra doses to use as booster shots.

According to reports, Covid-19 cases in the United States are rising. The country averaged more than 148,000 new cases a day over the last week, 23% higher than a week ago and back to levels last seen in mid-September.