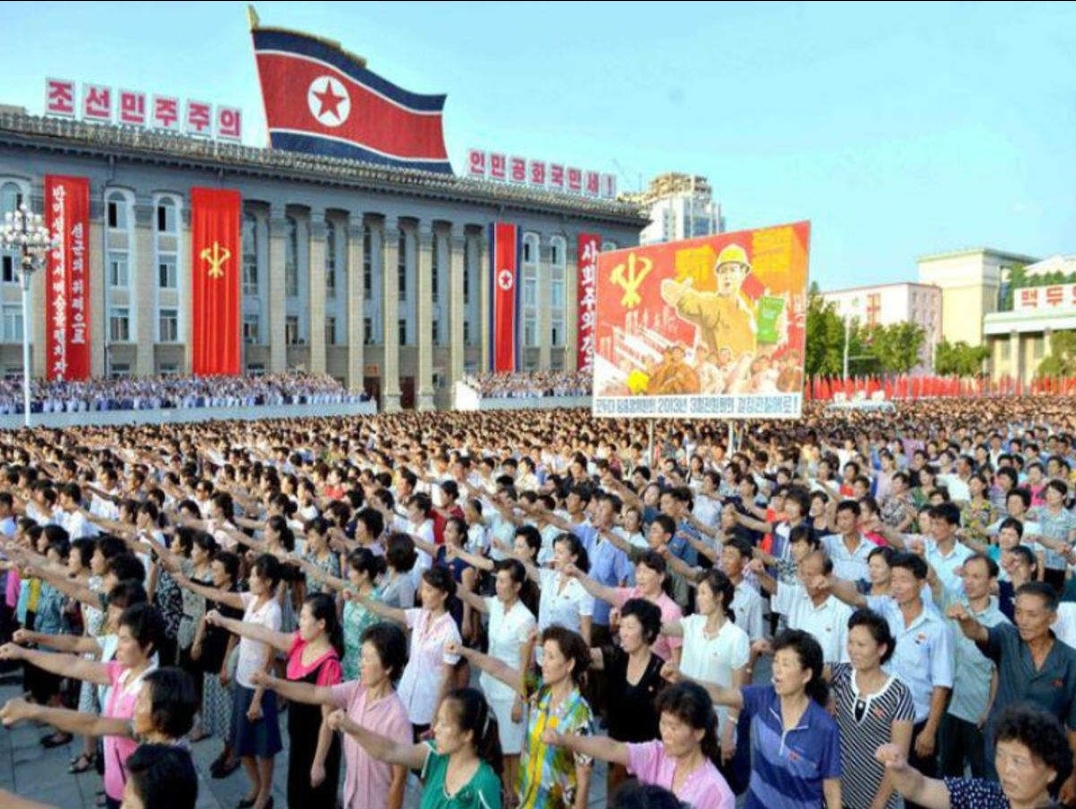 A North Korean from the northeastern border city of Sinuiju stated, “We must not drink alcohol, laugh, or engage in leisure activities during the mourning period.”