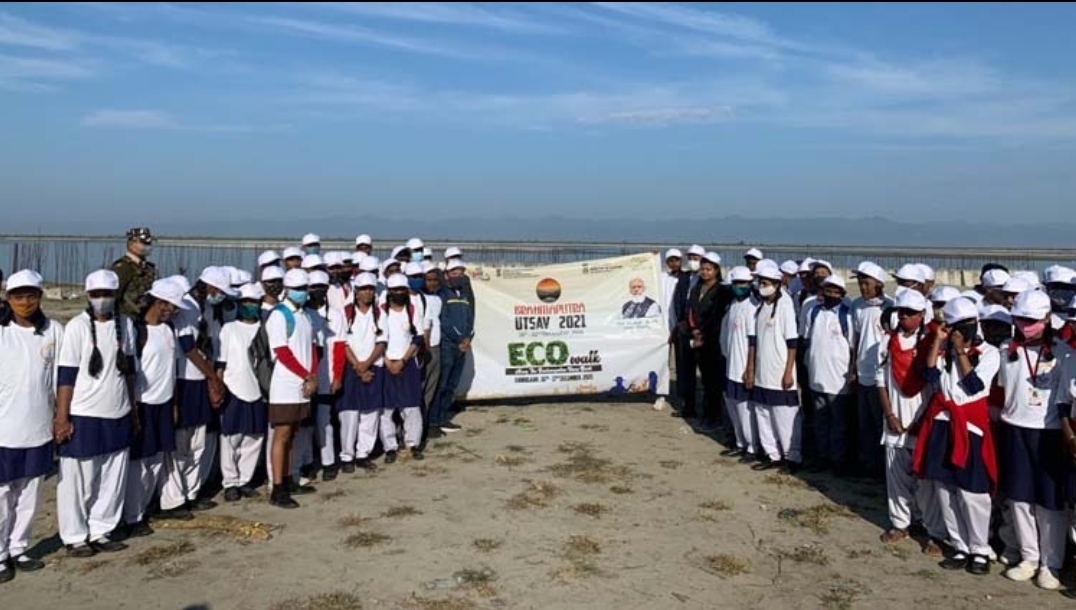 The first phase of the Brahmaputra Utsav, which is part of the Azadi ka Amrit Mahotsav spanning Assam and Arunachal Pradesh, wrapped up on Friday in Assam’s Dibrugarh district.

The Brahmaputra Utsav will now be hosted in Majuli, Koliabor, and Guwahati in Assam, as well as Pasighat in Arunachal Pradesh, according to organisers.The Brahmaputra Board, Ministry of Jalshakti, Government of India, is organizing the event, which will take place from December 16 to 22.As part of its ongoing 75th anniversary festivities, Assam’s Dibrugarh district staged the ‘Brahmaputra Utsav 2021’ in the first phase, depicting India’s liberation fight under the theme “Azadi Ka Amrit Mahotsav.”

The event began with a ‘Eco Walk’ from the Dibrugarh Municipal Board headquarters to Puja Ghat along the Brahmaputra River.