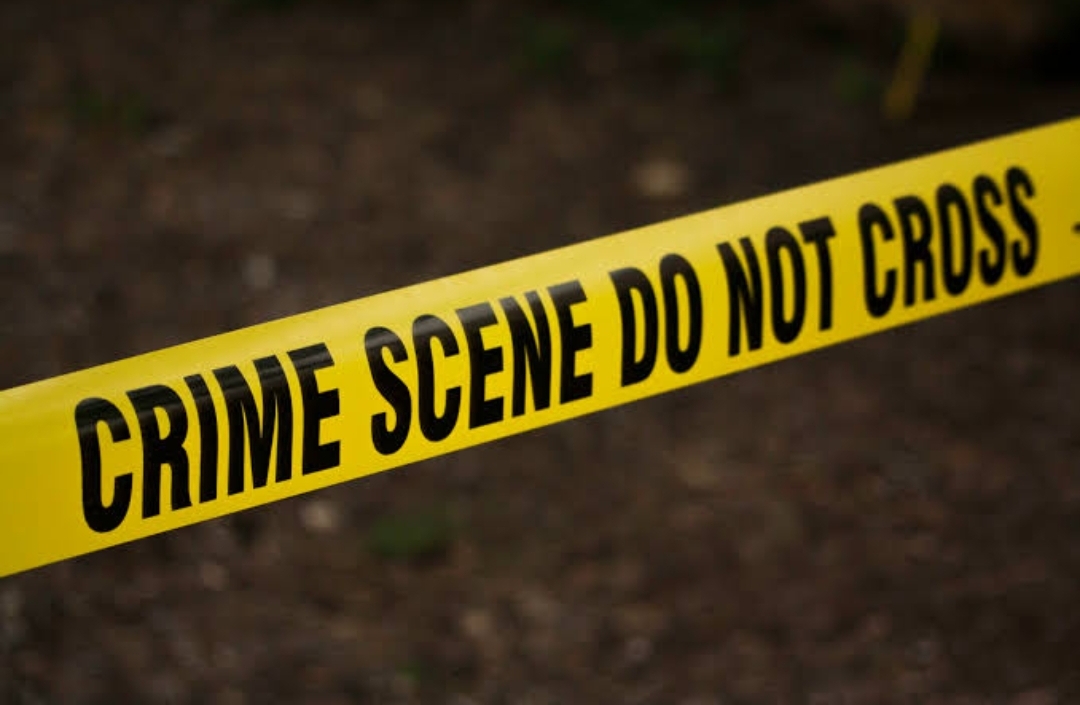 In an unfortunate incident, a female student of Tezpur Central University allegedly died by suicide on Friday. Reportedly, the student was found hanging at her room of Kopili Women’s Hostel. The student hails from Dibrugarh and was pursuing her course in Integrated M.SC, Department of Chemistry, in Tezpur University.

The Department was conducting their end term examinations on the day of incident. When it was found that the particular student has not reached the examination hall, the teachers and other fellow students went to reach her out. This is when the incident came to light.

The autopsy reports are still awaited and University Administration has not issued any note on this yet. Staff from Local police outpost reached for preliminary investigation and it may be noted that no Suicide notes/letters have been recovered till now.

(This is a developing story)