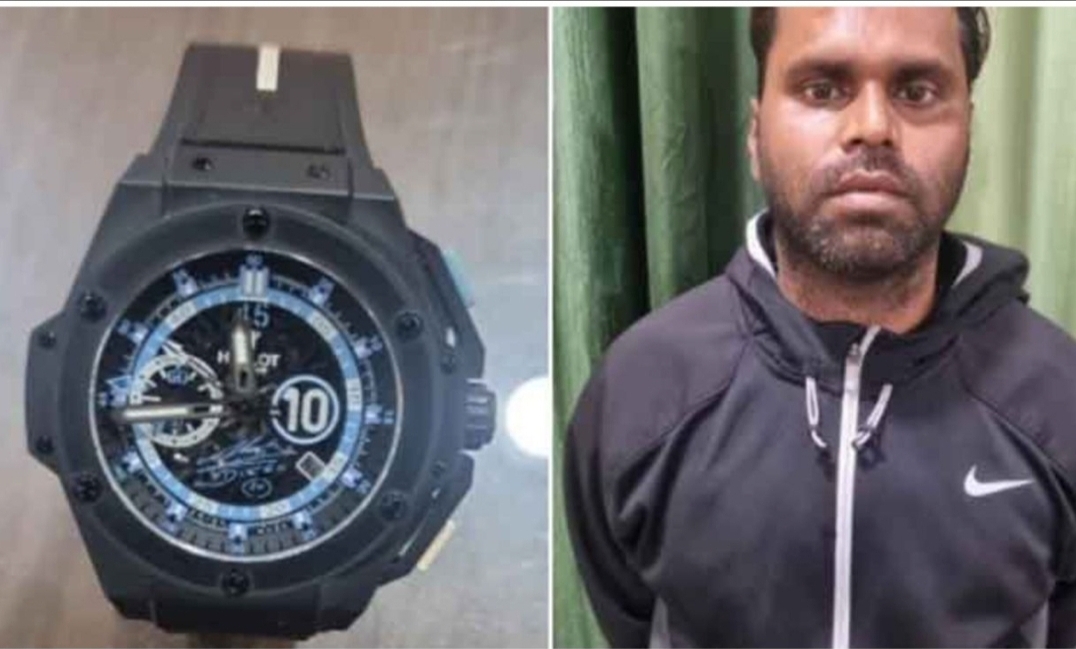 The watch of football legend Diego Maradona, allegedly stolen in Dubai, was recovered from Assam’s Sivasagar district on Saturday morning, and a person was arrested, according to police. The accused was reportedly working as a security guard at a company in Dubai, UAE, that was storing the late Argentinian footballer’s belongings.

According to Director General of Police, Bhaskar Jyoti Mahanta, the accused is suspected of being involved in the theft of a safe containing the limited edition Hublot watch. The Assam Police acted after the Dubai Police contacted India with information about the accused.

As a result, the accused was apprehended at his home at 4 a.m., and the watch was recovered, he added. Chief Minister Himanta Biswa Sarma stated that the operation involved international coordination between the two countries’ police forces. He also stated that additional legal action was being taken against the accused.

In this article:Assam, Dubai, Maradona