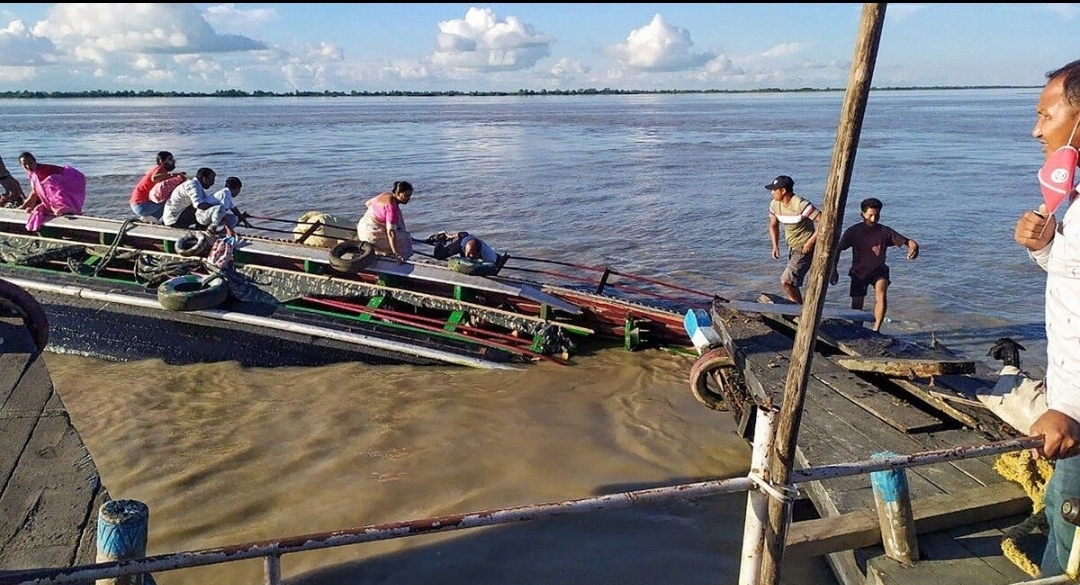 The Tragic Majuli Boat Accident took the entire state of Assam aback. It was confirmed at a recent meeting that the Assam Government has decided to provide government jobs to the kin of the deceased in the Majuli boat incident on September 8.

On Friday, the decision was made during a cabinet meeting (December 10). Following are the relevant details. – Ruprekha Bora Senapati, late Indreswar Bora’s wife, was offered a government job in Kimin, Lakhimpur. – Madhumita Das, late Parismita Das’s sister, was offered a job as a lefturer at SCERT.