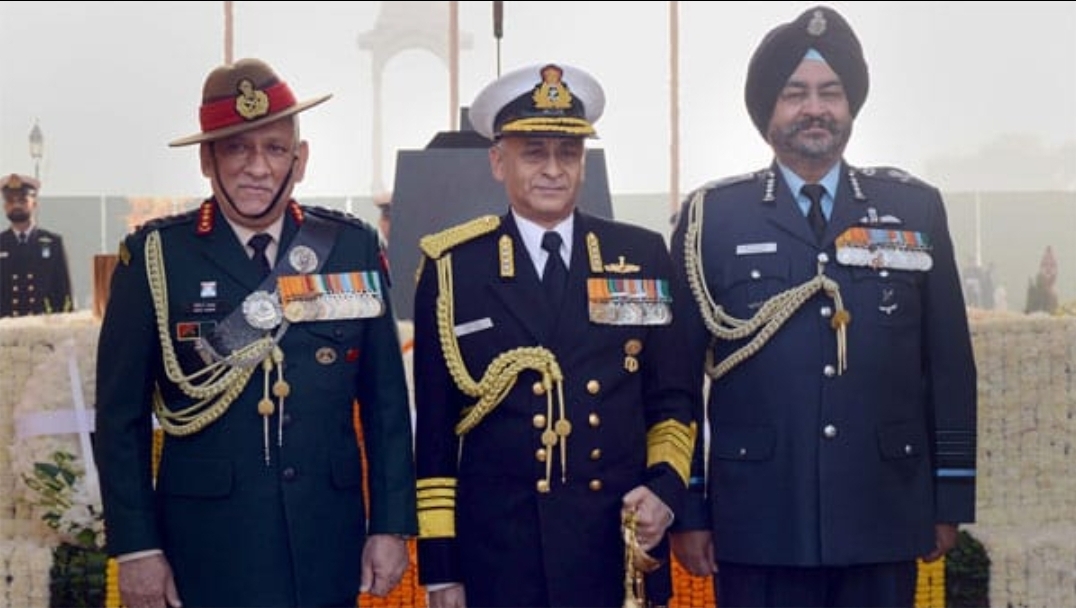 After the tragic helicopter crash on Wednesday that killed the country’s first Chief of Defense Staff, General Bipin Rawat and 13 others on board, an unprecedented void has been created in the military hierarchy.Prime Minister Narendra Modi and the rest of the Cabinet Committee on Security met on Wednesday evening to take stock of the situation and take necessary measures as soon as possible.

As there is no clear rule on how the next CDS will be selected, names of several senior most officers in the military are taken into consideration. Though no official announcement has been made yet, there is a strong possibility of Army Chief General MM Naravane being the next CDS if the government decides to follow the seniority principle.

The Chairman of the Chiefs of Staff Committee comprises Chiefs of the Army, Navy and the Air Force and the senior-most among them acts as its chairman as per existing norm.The responsibilities of the CDS include acting as the Principal Military Adviser to the Defense Minister on all matters of supreme importance to the Armed Forces of the nation.