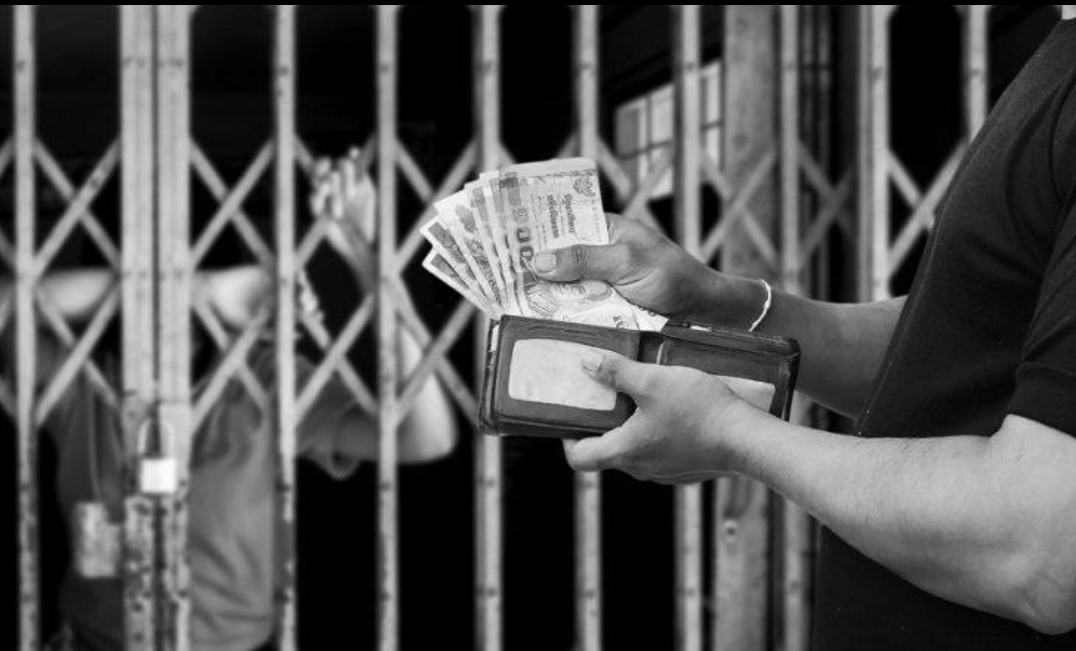 Instances of human trafficking chill our spine. And unfortunately, according to a recent incident, a woman from the Middle Eastern country of Qatar has urged Assam Chief Minister Himanta Biswa Sarma to assist her in returning to her native state. The woman claimed in a video message that she was a victim of human trafficking and that she wishes to return home. Reports say that the woman was from Nilbagen in Assam’s Hojai district and was sold by a consultant named Mohammed Arif.

The woman claims in the message that she was taken to Qatar under the guise of working as a domestic helper but was later sold there. She also claimed that she was forced into prostitution and that she was tortured if she did not work according to their will.