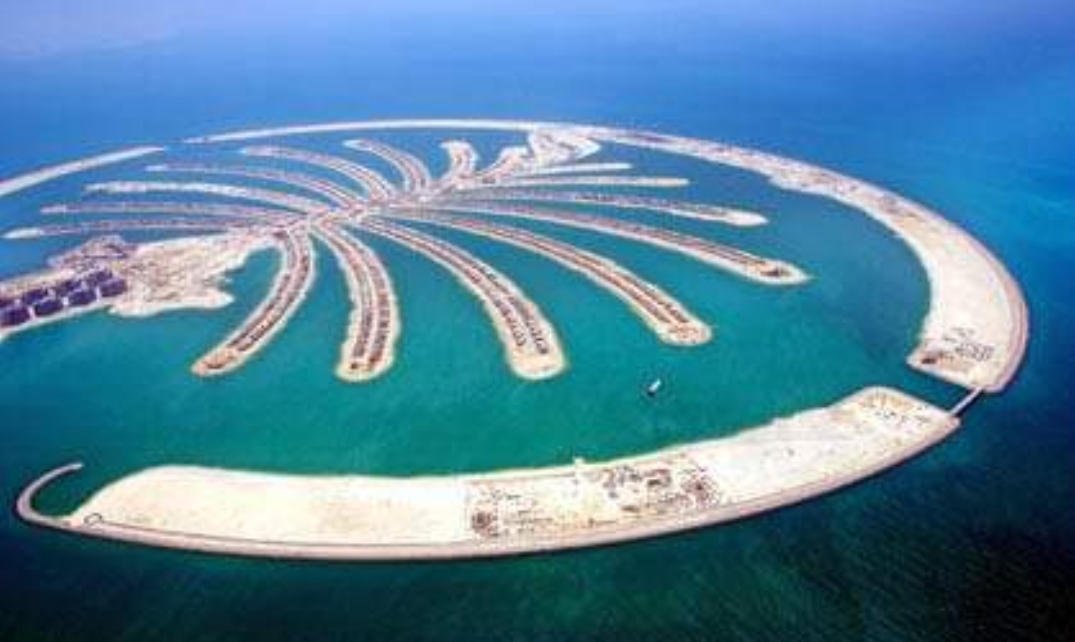 The United Arab Emirates has decided to change its working week starting from January next year.The UAE will move its weekend to second half of Friday, Saturday and Sunday.

The new official working hours will be 7.30am to 3.30pm from Monday to Thursday and until 12pm on Fridays with a possibility of flexible working and work-from-home options on Fridays.

The UAE media office on Tuesday tweeted that the Federal government department in the UAE will move to the new weekend from January 1,2022, with much of the country expected to follow suit.

“The UAE is the first nation in the world to introduce a national working week shorter than the global five-day week,” official news agency WAM reported.

“The move is expected to boost not only trading opportunities but also add to the flexible, secure and enjoyable lifestyle the Emirates offers its citizens and residents,” officials said.