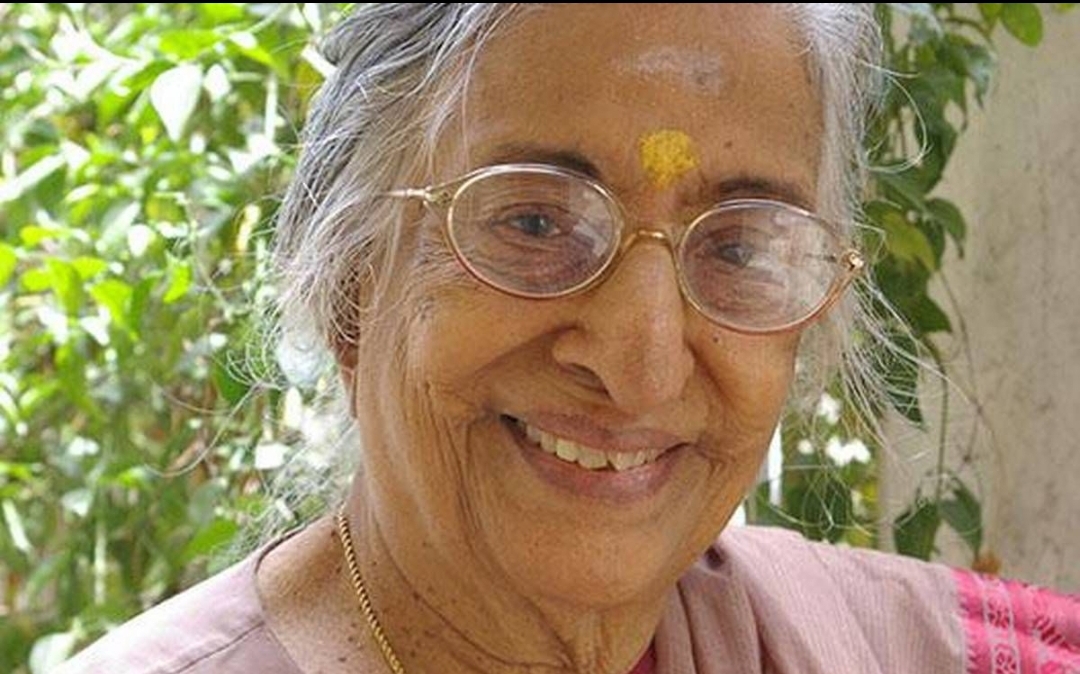 Sarada Menon, the Institute of Mental Health’s longest-serving director and the founder of the Schizophrenia Research Foundation in 1984, died on Sunday at the age of 98 in Chennai. She was awarded the Padma Bhushan in 1992 for being the country’s first female psychiatrist.

In 1984, she and psychiatrist R. Thara co-founded the Schizophrenia Research Foundation (SCARF India). Lakshmi Vijayakumar, the founder of Sneha, an organisation that works to prevent suicide, one of Menon’s students, described her as a rare phenomenon. She remembered that when she was a student, Dr. Menon had retired but was still teaching psychiatry classes to students. Dr. Lakshmi stated that the well-being of patients came first for Dr. Menon, who had a keen clinical acumen.

“She could just talk to somebody for five minutes and diagnose. She was humble and down-to-earth. She was a clinician par excellence, an administrator par excellence. Persons like her are rare and very difficult to come across”,