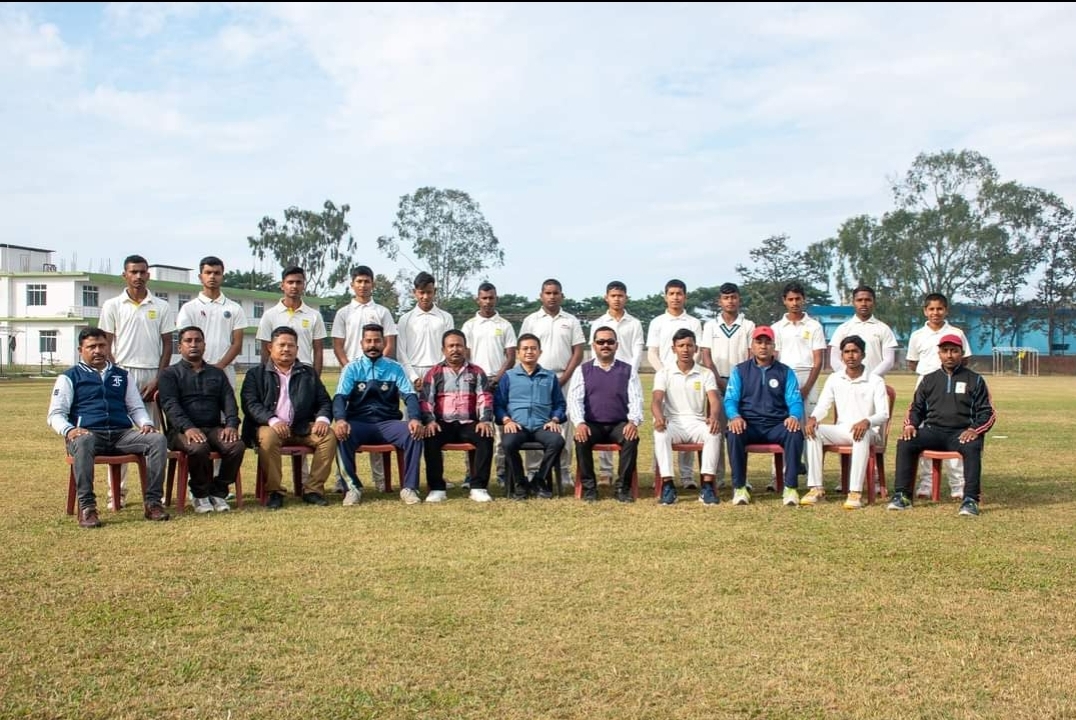 While the 15-member team will be led by Dyutimoy Nath, Kaji Nizam Uddin Ahmed and Safique Ahmed will be their Coach and Team Manager respectively.The team is supposed to leave for Guwahati on December 12, 2021, and will play its first match against Lakhimpur at the Nehru Stadium on December 15, 2021. R.G. Baruah Tournament is already underway in Guwahati. However, Dibrugarh is placed in Group C, the matches of which will kick-off on December 14, 2021.

The final match of the tournament is scheduled to be held on December 21, 2021 at the ACA Stadium, Barsapara, Guwahati.