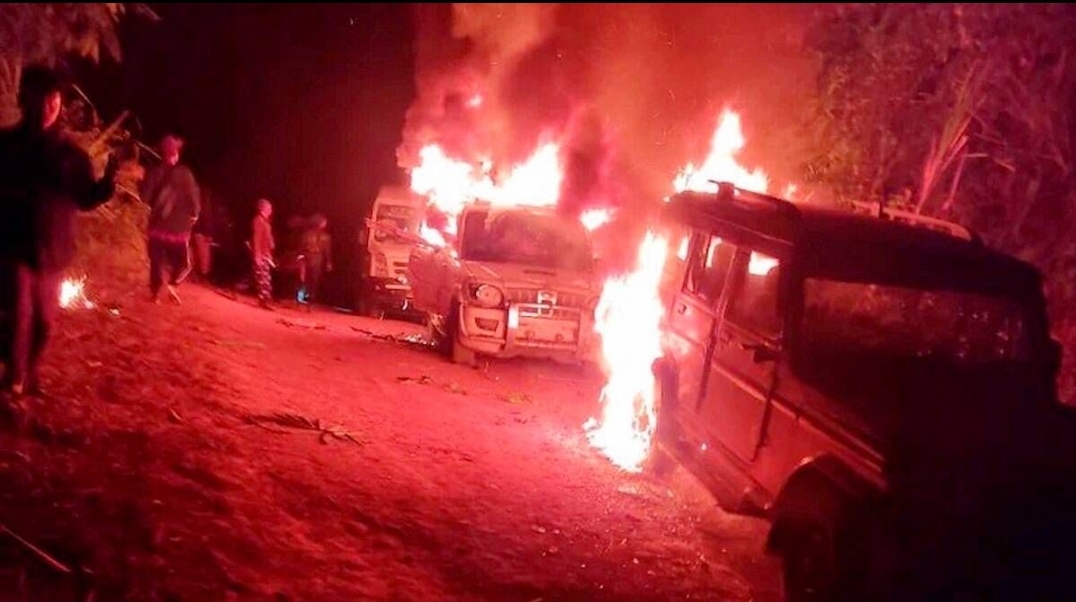 On Saturday (December 4) evening, 13 civilians were killed in a case of’mistaken identity’ when a counter-insurgency operation went wrong at Oting in Nagaland’s Mon district. The incident also claimed the life of a soldier.

Reportedly, some labourers were returning home to Oting village in a pick-up van from a coal mine in the Tiru area when their vehicle was ambushed by armed forces, killing six on the spot. Later, seven locals were killed. According to the Hindu, at least 11 other people have been injured, and two are still missing.

According to the report, the troops waited for members of the outlawed National Socialist Council of Nagaland (Khaplang-Yung Aung) but fired on the pick-up van. The incident infuriated the locals, who attacked the troops and set fire to two of their vehicles. According to officials, one soldier was killed in the attack, during which the troops fired in self-defense at the locals.