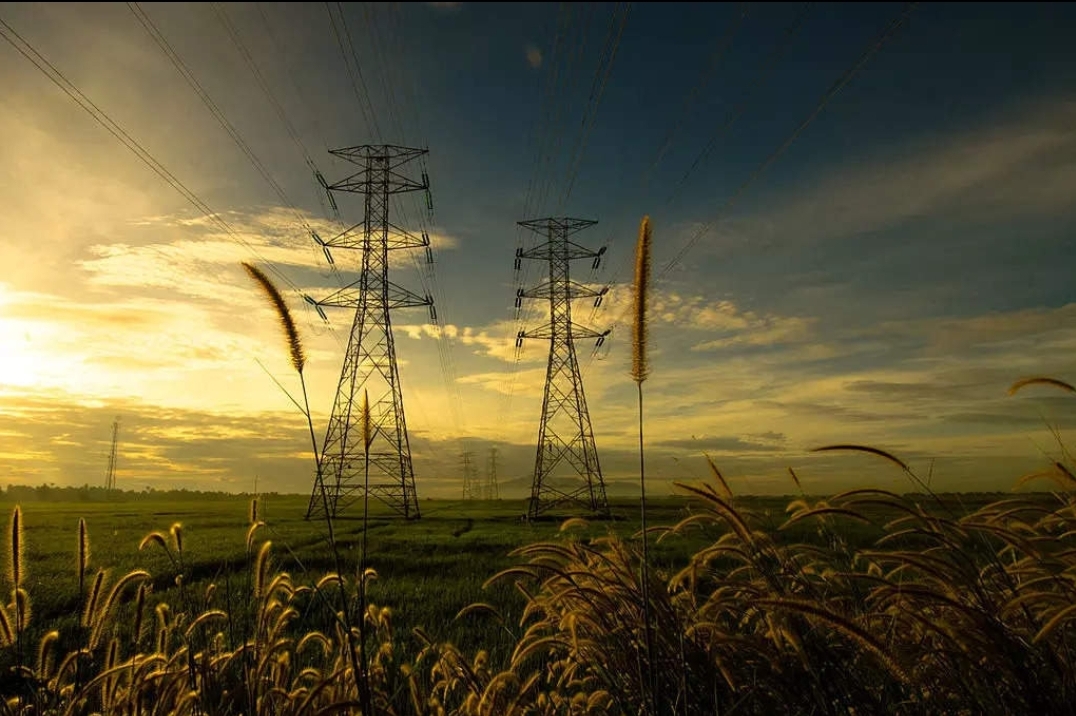 Union Minister of Power and New & Renewable Energy Raj Kumar Singh on Friday said Arunachal can become the next main exporter of power in the country.While reviewing the Revamped Distribution Sector Scheme (RDSS) for the north-eastern states along with the power ministers of the region Singh said there is a huge hydropower potential in the region which has the capability to increase the state’s GGP by two-three times in the coming days.

Arunachal Pradesh Deputy CM Chowna Mein, also the Minister-in- Charge of Power and Non-Conventional Energy resources, said that Arunachal Pradesh has successfully implemented the Centre’s rural electrification schemes such as Saubhagya and Deendayal Upadhyay Grameen Ujwala Yojana and has confidence that the state will be able to complete and close all the projects under these schemes by February 2022.