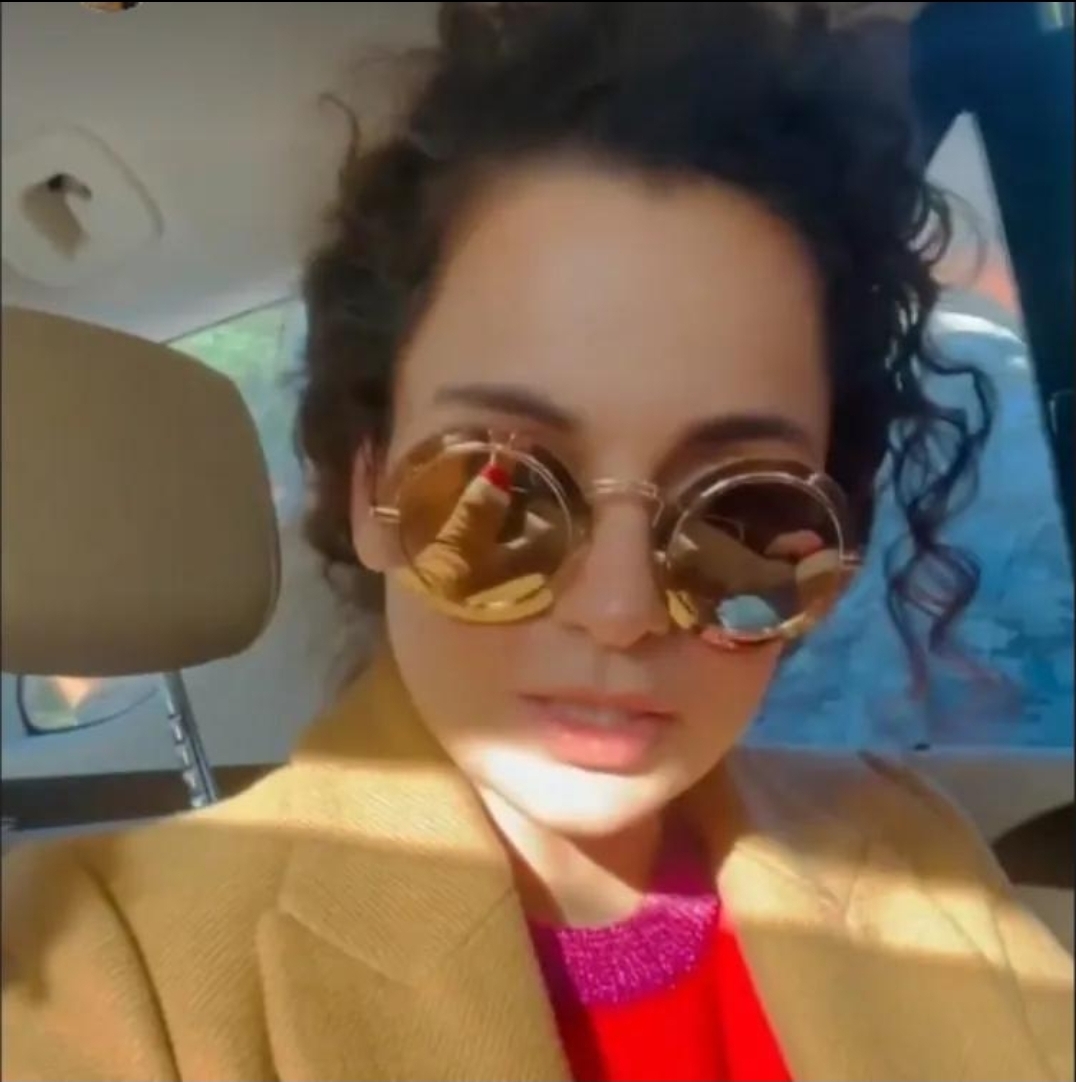 Kangana Ranaut’s car was surrounded by ‘mob’ in Punjab, and a woman tells the actress to think before she speaks. Kangana Ranaut posted a video to Instagram Stories of her car being surrounded by protesters in Punjab. They could be heard chanting’murdabad (down with)’ but the rest was incomprehensible. “A mob attacked my car as I entered Punjab… “They’re claiming to be farmers,” she wrote, sharing the video clip.

Kangana announced that she arrived in Punjab from Himachal Pradesh on Friday. She claimed that as soon as she arrived in the state, she was surrounded by a mob. According to reports, she claimed that they assaulted her, abused her, and threatened to kill her. She went on to say that mob lynching is openly practised in our country.