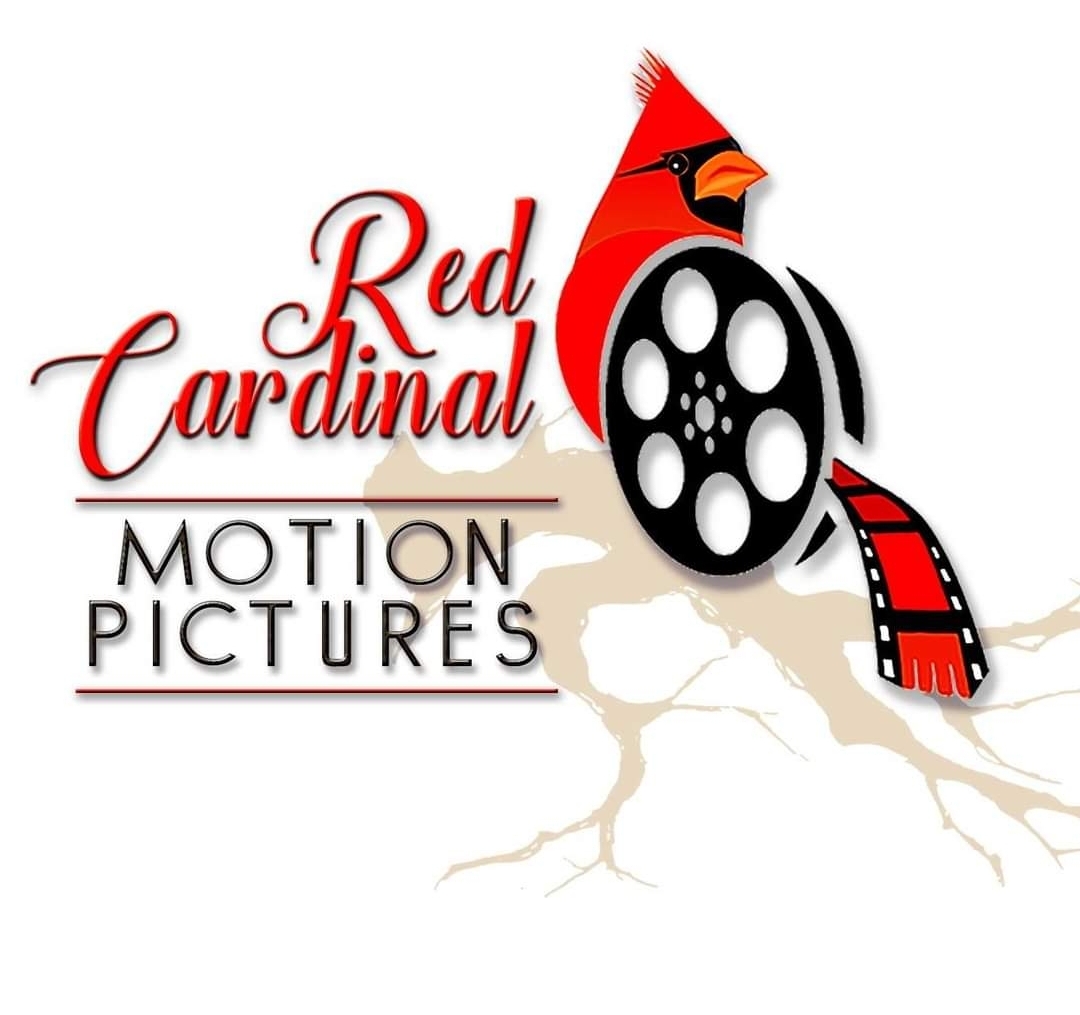 A documentary titled “Tun Rung Kham“, directed by a Dibrugarh resident Mridu Pawan Bora, has been selected for offline screening at the Madurai International Documentary and Shortfilm Festival 2021. The documentary is a glimpse into the Tai Ahom people’s history, folk traditions, and cultural preservation, from Yunnan to a glorious dynasty in Assam, and the current generation with deep rooted connections to their ancestors that transcend time.

Rakesh Changmai and Ray Ahmed do the research and writing, and Mridu Pawan Bora directs. The crew is involved with Red Cardinal Motion Pictures, a production house based out of Dibrugarh.The documentary will be screened at the Madurai Media and Film Studies Academy on 6th December, 2021 from 2pm onwards. Earlier, the motion picture had made it to the official selection at the 12th Educational Film Festival EDUKINO 2021, Poland, and 5th International Folklore Film Festival, India 2022.