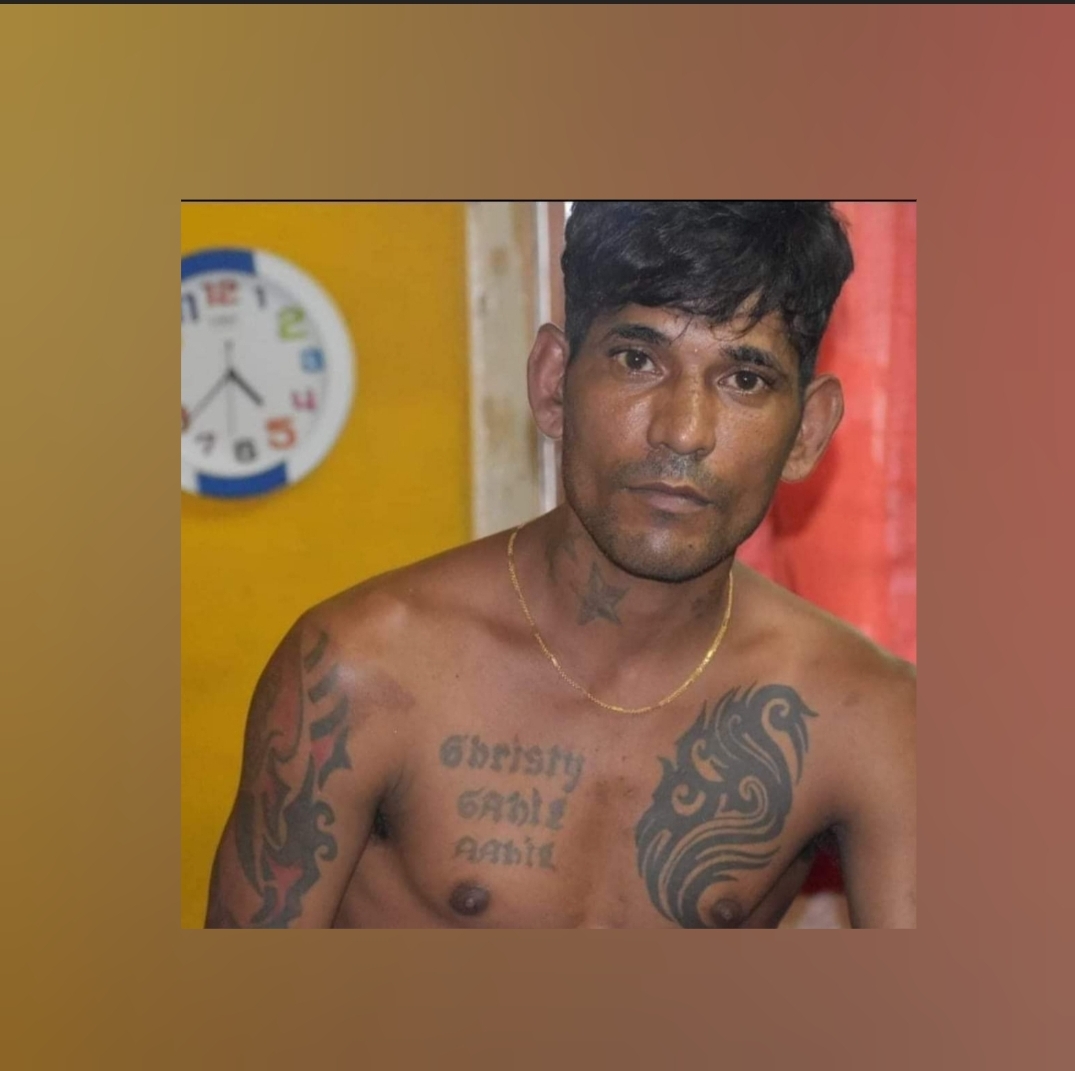 The main accused of the despicable and horrendous Jorhat mob attack which took the life of the young AASU leader, Animesh Bhuyan, is reportedly dead. As per sources, Niraj Das, alias Kala Gunda, who was the prime accused, was hit by another Police vehicle last night while trying to escape from the Police vehicle he was in.

Having sustained severe injuries following the hit, he was taken to JMCH, where he was declared ‘Brought Dead’. It must be noted that Late Animesh Bhuyan and two of his companions were mercilessly and dastardly attacked by a mob on November 29 in broad daylight in the town of Jorhat. While the latter two were badly injured, Bhuyan succumbed to his injuries.

Earlier, the hair-raising incident had led to a huge public outcry across Assam, with people demanding strict and exemplary action to be taken against all the culprits.

In this article:Assam, big breaking, Jorhat